Get ahead of the haircut trends that will triumph in 2019. That will triumph in 2019. If you are thinking of giving a twist to your look to say goodbye to the year. Or to release the next, surely you have already started looking for what are the haircuts called to succeed in 2019. Let’s put it easy: we have compiled what will be the winning trends according to those who know most of this: Spanish hairdressers. Several stylists have told us what are the looks with which, do not hesitate, you will be right. 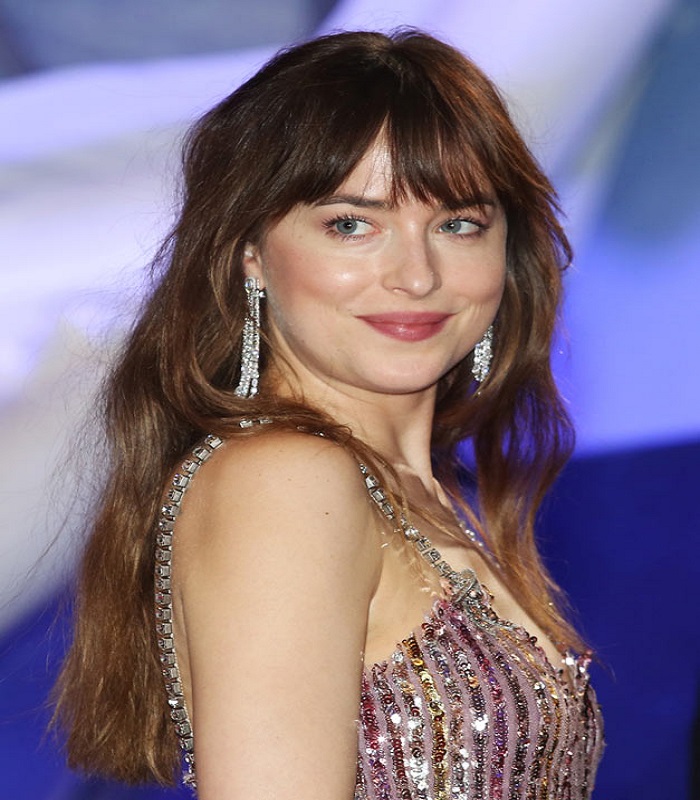 Although everything indicates that in 2019 the hair tends to shorten. The truth is that there is also a gap for long hair, in the style of Dakota Johnson. Cristina Perez, creative director of Divinite Salon, opts for extra-long hair. “From the most polished to the most carefree. Another haircut that we will surely see a lot in 2019,” he tells us. For this XXL hair, the hairdresser Eduardo Sanchez, for his part, proposes “curtain fringes and gradients that provide a lot of movement”. It is one of the best haircut trends. 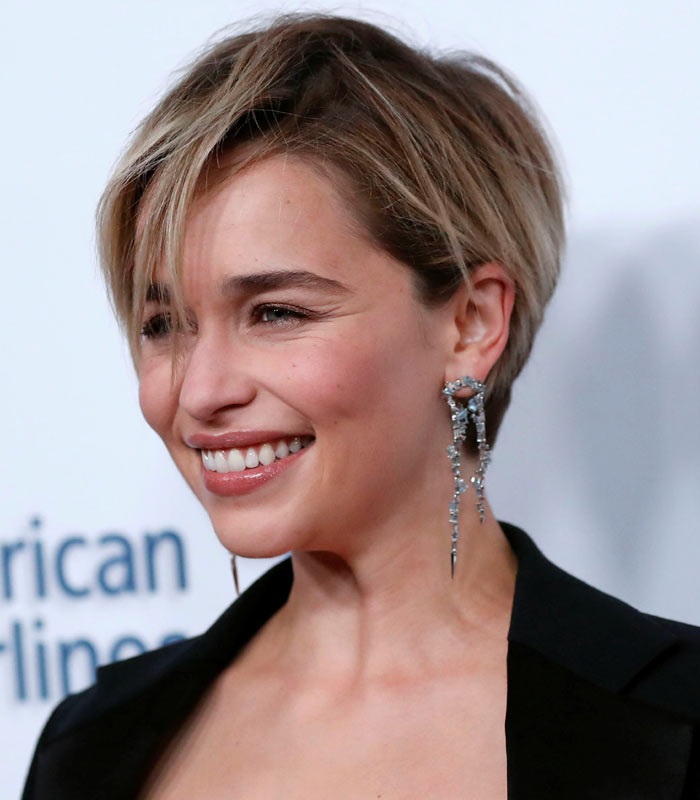 If something seems clear as confirmed by the stylists. We have probed about the trends for the year that we are about to release, is that they will take shorter hair. If you were thinking of trying to subtract centimeters from your hair, the beginning of the year can be a good time. “I bet on short hair for 2019, in several versions. But especially the pixie of Emilia Clarke, is a long coat, with straight hair. We are doing this to many models who are already doing campaigns for next year, “says Maria Baras, creative director of the Madrileno Hall Cheska, who coincides in her bet on the one named long pixie stylists Diana Daureo. And Eva Milla, who opted for this cut with long and worn bangs, as do Martina Klein or Cara Delevingne, in addition to the protagonist of Game of Thrones.

The triumph of short hair and the ‘no layers’ 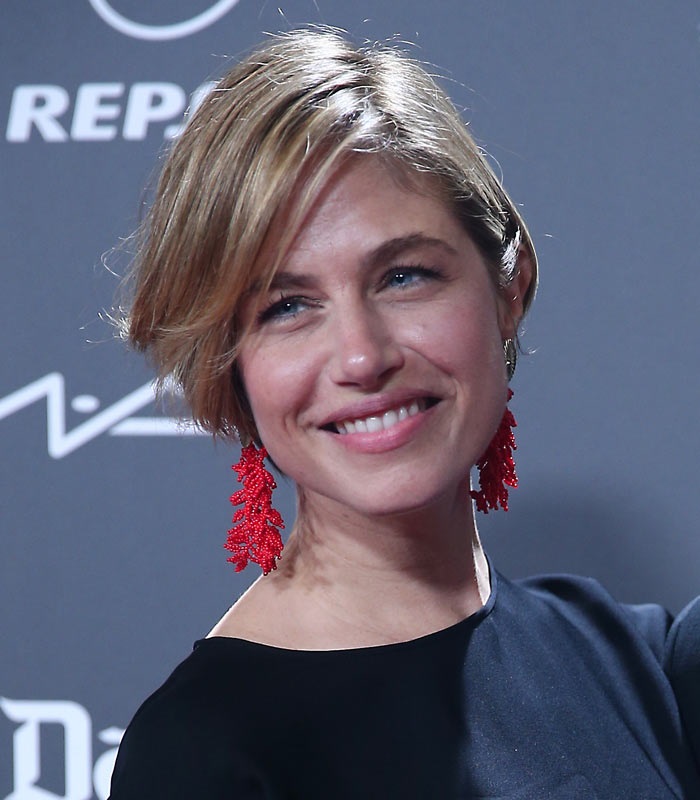 Thus, there is a clear commitment in which the experts agree: “In 2019 it is cut for good, the tendency is to raise all the lines. And it will definitely be the year of all the versions of the bob. From the demi-bob by Martina Klein to the long bob with Veronica Blume movement. And even the pixies of Ursula Corbero and Ana Polvorosa “, they tell us in the hairdressing salon of Barcelona. Of course, come fuller hair, with less marked layers. “The next year will be straight cuts in different lengths, with special prominence of the traditional care below the birth of hair and swag. The layers are much lighter, softer, “he says Eduardo Sanchez According to the stylist Diana Daureo, strong will stick very straight, geometric without layers manes.” Rectum in manes will take midis and a layer manes very carefree. ” 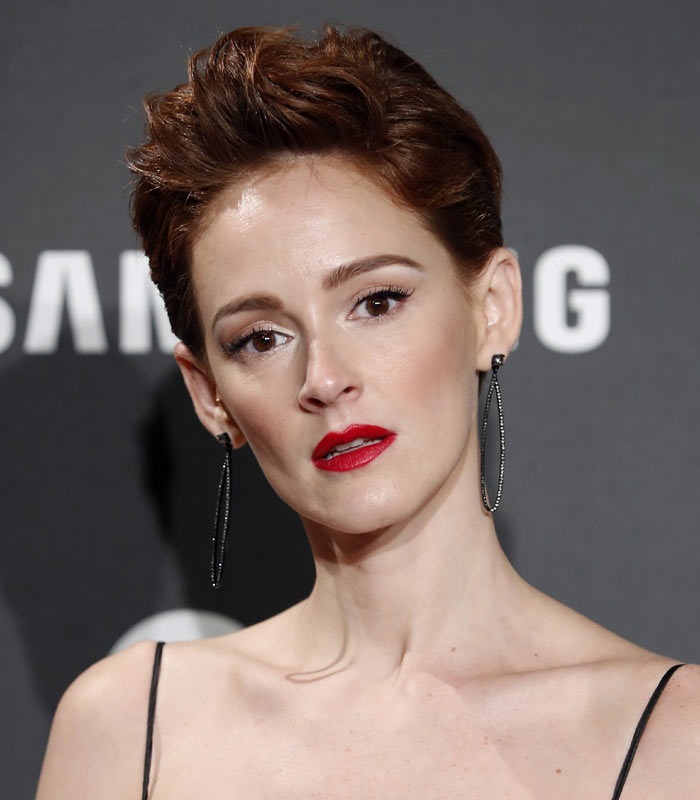 And within the shorts, the pixie is one of the styles that comes back to hit with force and that is called to succeed next year. The actress Ana Polvorosa has moved ahead of the trend and already has it. “If we talk about short hair, the pixie with asymmetries, highlighting the front and leaving the sides and neck shorter, will also be the protagonist,” says Eduardo Sanchez. “He is the most daring and will triumph this season, this short style so feminine favors a lot if we give prominence to the bangs, always a little longer”.

“We advise you to dry it day by day in the air. And with the natural waves,” says Marcos Rubino, senior stylist of the In-Viso salon. It is a seventies style source of inspiration for Diana Daureo: “Short hair will mark another trend, more 70 years, with the area of the nape. And shorter sideburns, while the bangs. And the upper area can be combed to the side, although the riskiest will return to the shortest and most extreme pixie “.  It is one of the best haircut trends. 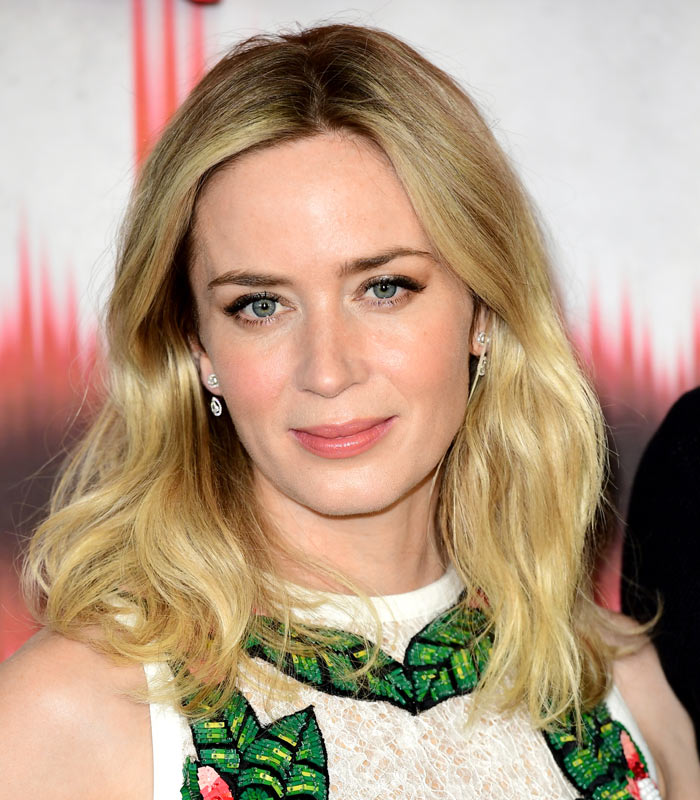 If you are not a fan of extremes, neither too short nor too long, you also have options, as shown by Emily Blunt’s half mane. “The cut par excellence for this 2019 will be the long bob, a classic medium length (shorter than long), but in different lengths and layers, it is a versatile cut that favors all of them, if you wish, you can add a fringe, another star of the season “, experts from the Toni & Guy salons tell us.  It is one of the best haircut trends. 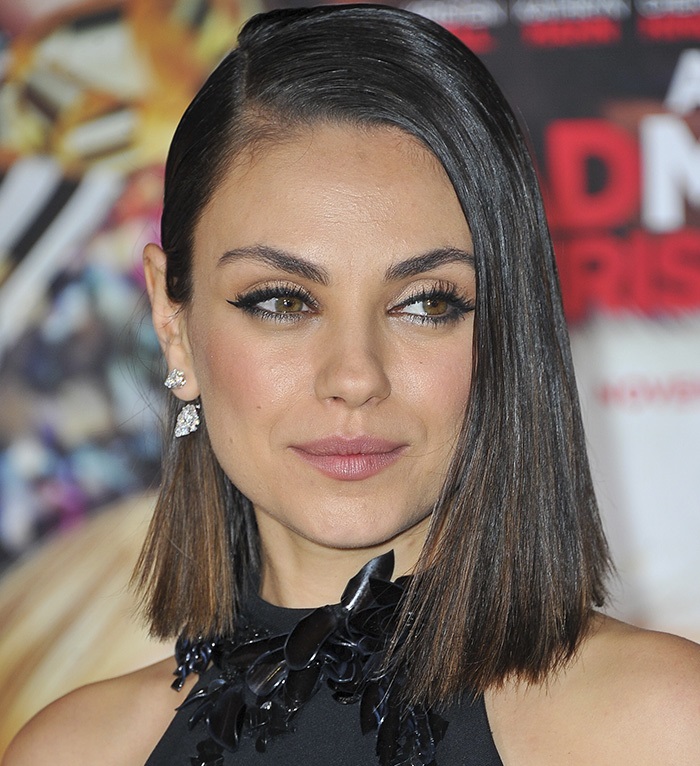 The actress Mila Kunis said goodbye to her hair below the shoulders with this cut that is gaining more followers. In the opinion of Maria Baras, the so-called blunt cut will be the other great winner of the year. It is a straight cut that can go from the jaw to the clavicle. “Smooth straight stockings are going to be a trend, adapting them. Yes, to our hair type and the shape of our face. It’s a very French style that has been seen a lot on the catwalk, smooth, linear, pure, very chic. It may seem very whole, but it really has invisible layers. And yes, fashions must be adapted to each one, and the same length. If you have a finite face, below the ear is ideal. If you have a rounder face, this cut can be adapted to the clavicle, to stylize you, “says the expert Cheska.

They never left, but they hit hard again. We talk about the fringes, like the one that Blanca Suarez has worn. “They are the best ally to bring a change without giving up the cut that we like, favor. Or more comfortable makes us feel. Thus, a more straight, thick, light or certain type, will be the perfect touch to make us feel different. It rejuvenates and gives a flattering look to any queue or hairstyle. And it’s the fastest way to renew the look without giving up our hair! “, Says Diana Daureo. Thus, “the fringe is consolidated as one of the must-have of 2019, especially in long hair. They will be especially curtain-like and very carefree “, as confirmed also by Cristina Perez, creative director of Divinite Salon.  It is one of the best haircut trends.