The best looks of Paula Echevarria in the year that change her life. 2018 has been unforgettable for Paula Echevarria. In addition to celebrating her first anniversary alongside footballer Miguel Torres, the actress has not stopped reaping successes. And can be said to have lived one of her best years at a professional level. We have seen her happy, radiant. And boasting of the best of her smiles, showing that she is in a very special moment. Whether in red carpets, awards ceremonies. Or advertising events, during these twelve months the Asturian has given us endless beauty looks.

YOUR MOST ROMANTIC SIDE: 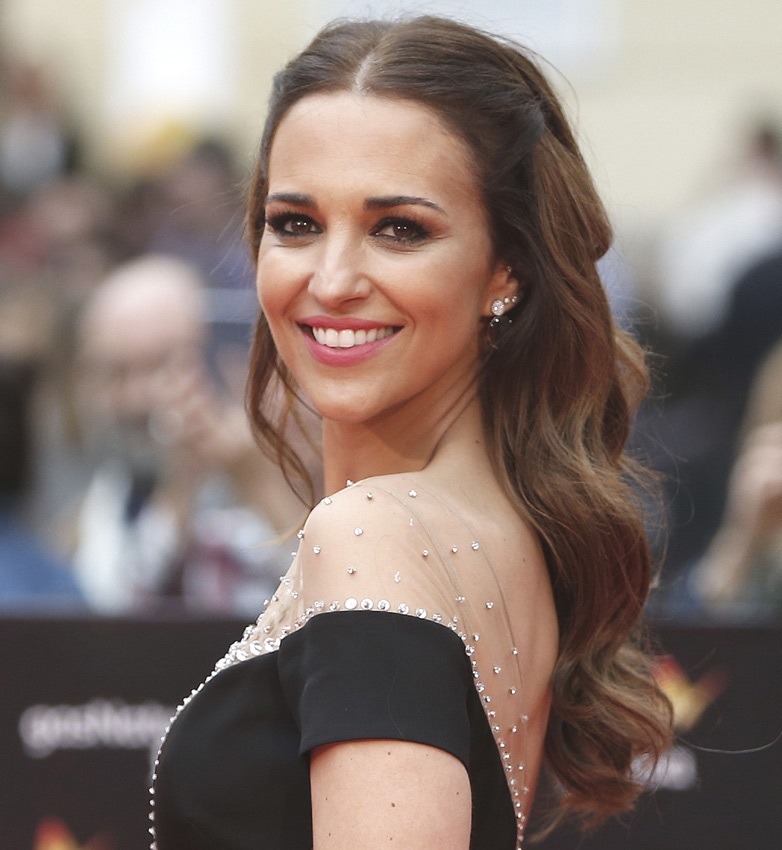 This is undoubtedly one of our favorite looks. Last April, Paula fell in love as she paraded through the red carpet of the Malaga Film Festival, transformed into a 21st-century princess with a beautiful semi-cropped figure with her wavy hair. We love! 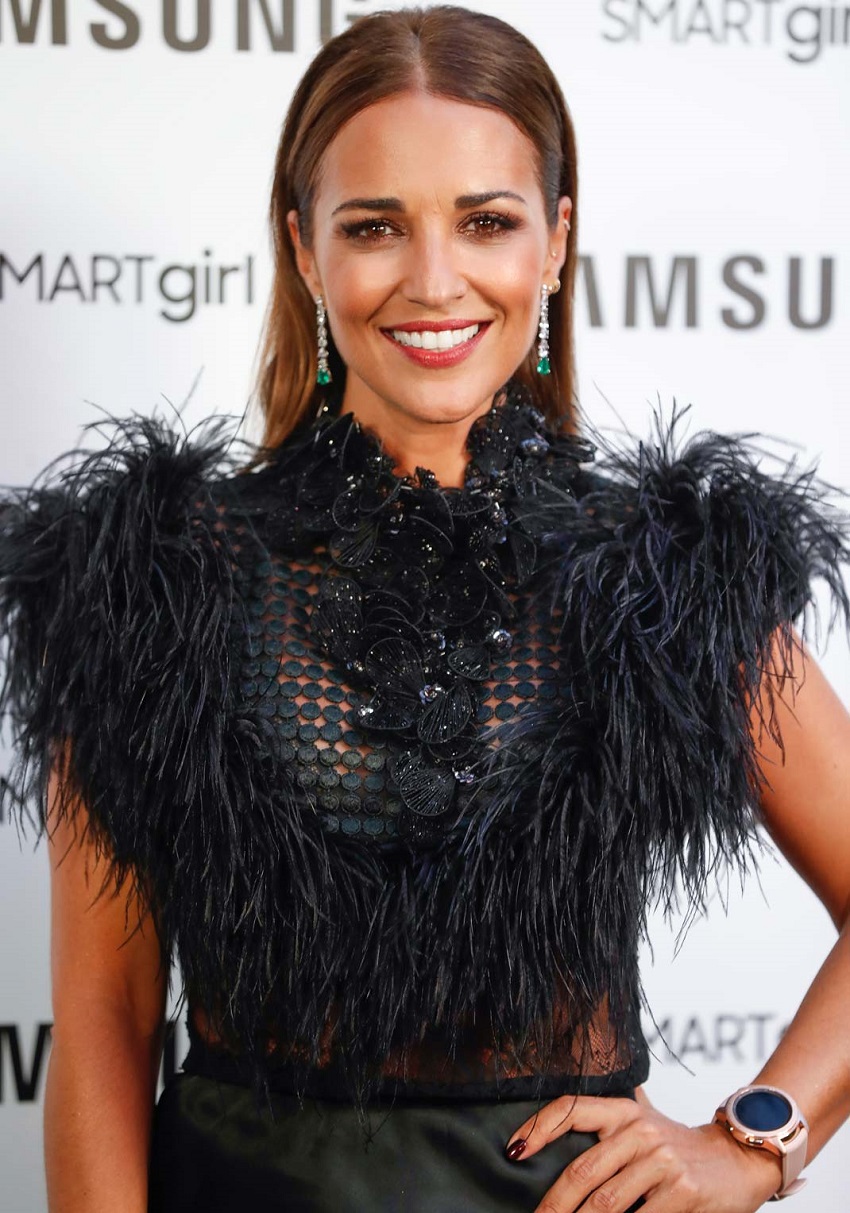 Without a doubt, one of his winnings looks this year. The actress caused a sensation in a publicity event that she attended with a spectacular black set of feathers by designer Fernando Claro that combined with a mane with the stripe in the middle very polished with wet effect. 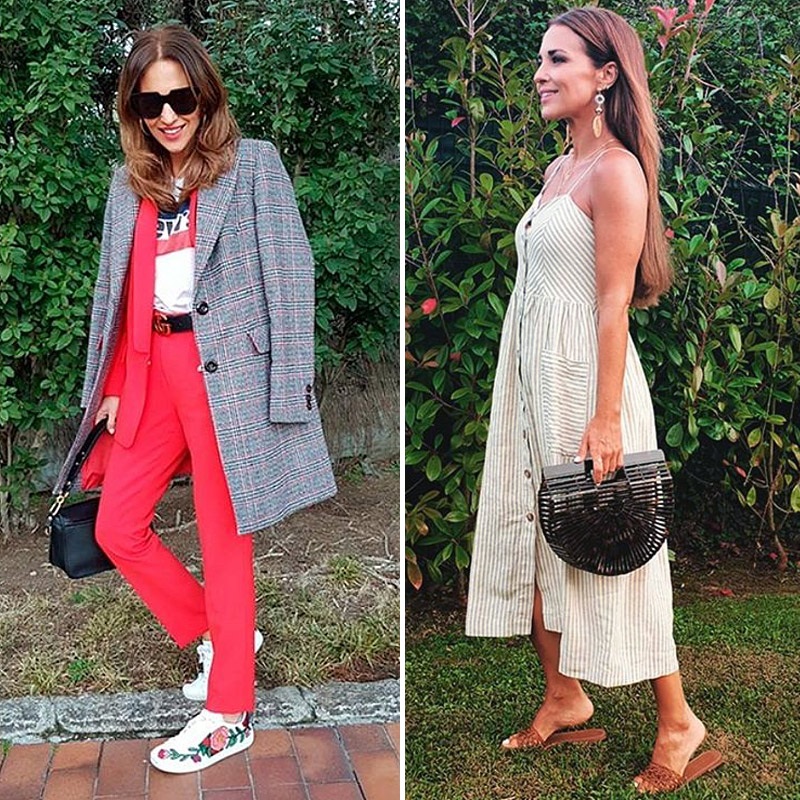 This year we have seen Paula with her hair longer than ever. Despite the fact that in summer we often cut a few centimeters to be more comfortable and not ‘suffer’ with the heat, the actress did just the opposite and decided to put extensions to wear an XXL hair. You can see the difference with these two photos: on the left, one that he published on his Instagram last February and on the right one on September. Amazing!

ITS MOST RADICAL CHANGE: 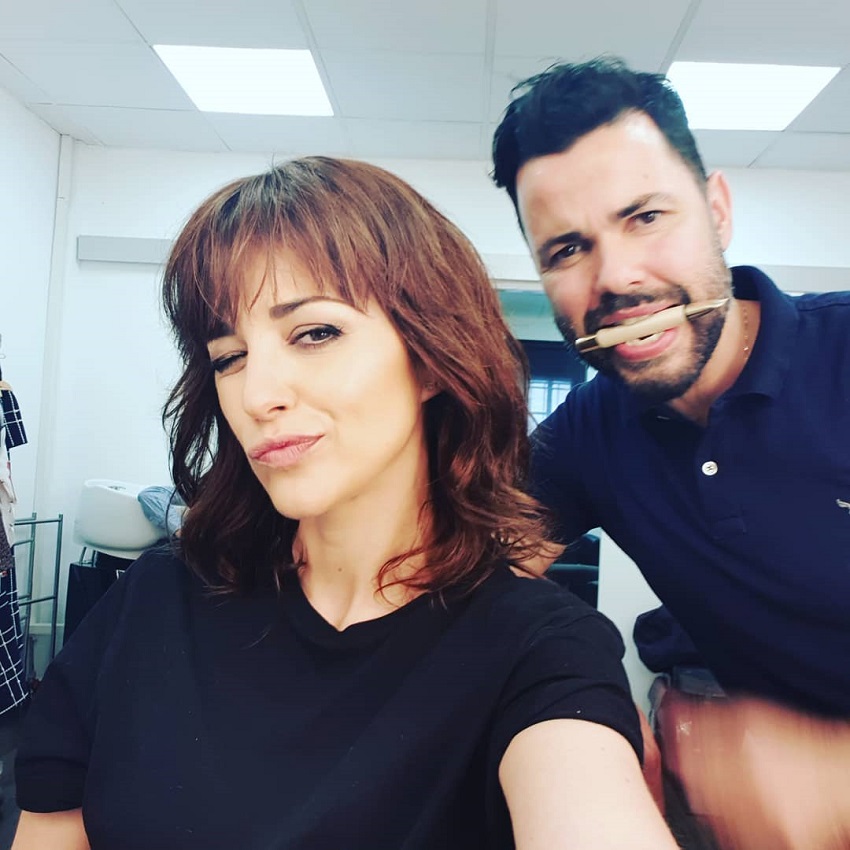 This is the look that the actress shines in the movie  Ola de crimens, by the director Gracia Querejeta. In October of 2017 caused a stir by sharing a photo of his character on social networks and in June of this year, he again raised passions by publishing this selfie with his great friend, make-up artist Miguel Álvarez, while preparing for a promotional event of the movie. “Vanesa is back!”, She wrote on her Instagram, wearing her midi hair with bangs with which she was very favored. 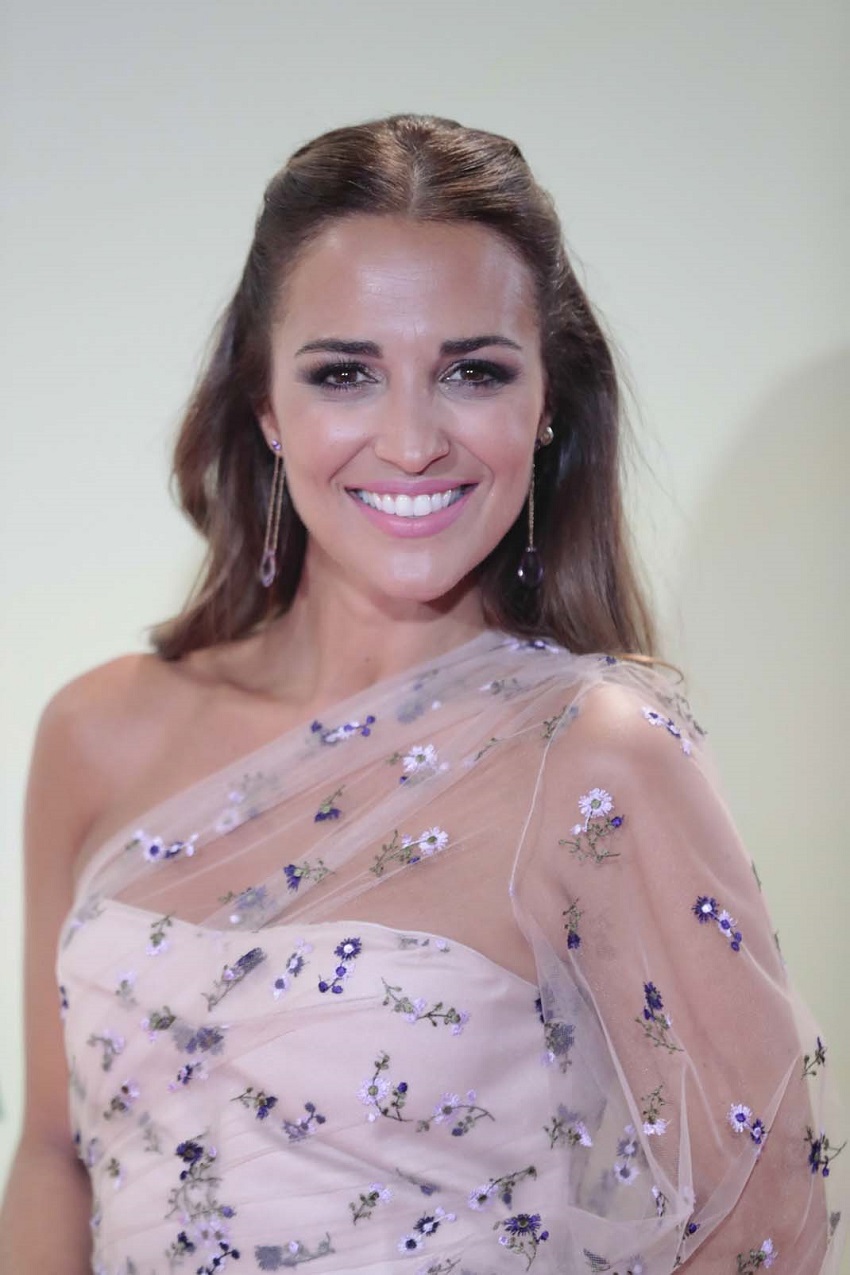 It seems that Paula has found in the semirrecogidos a perfect option when she has a party or a special event. We could say that it is one of the best looks she has worn this year, since not only does she let us see her sweetest side with this beautiful hairstyle, but there is a harmony of colors with her makeup and her dress.

THE SECRET OF HIS EYEBROWS : 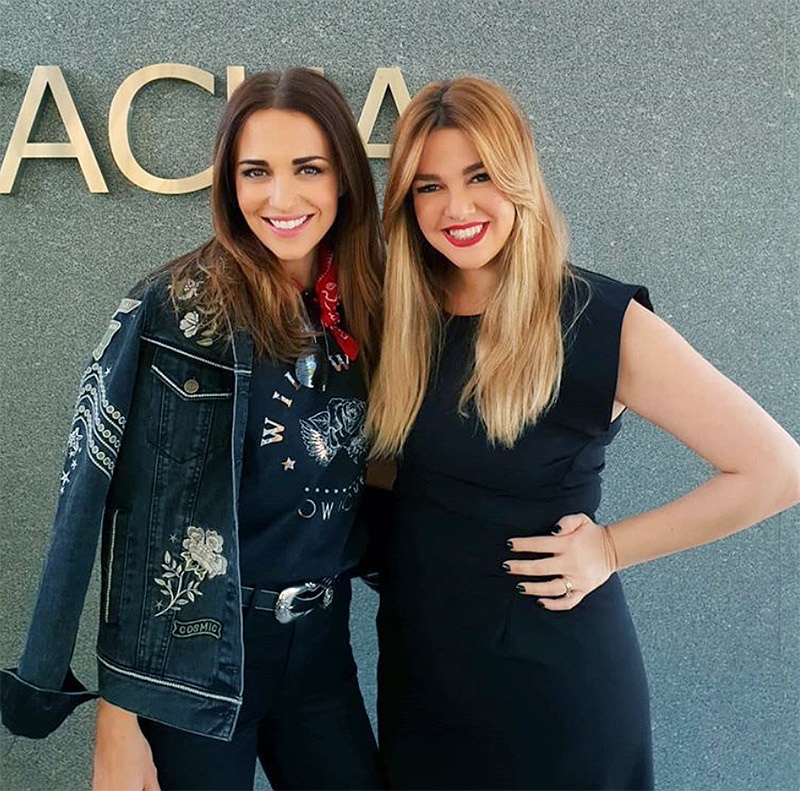 We could not go through the height of what was undoubtedly one of the most commented news of the year in the beauty world . The Asturian tried the shading , a micropigmentation technique to achieve perfect eyebrows. And was so happy with the result that she wanted to share it in her social networks sharing this photo in which she was accompanied by the architect of her new look, Anabel Gornes. The change is more than obvious, since it creates a shaded effect to give them more definition and intensity.

IS YOUR NATURAL HAIR? : 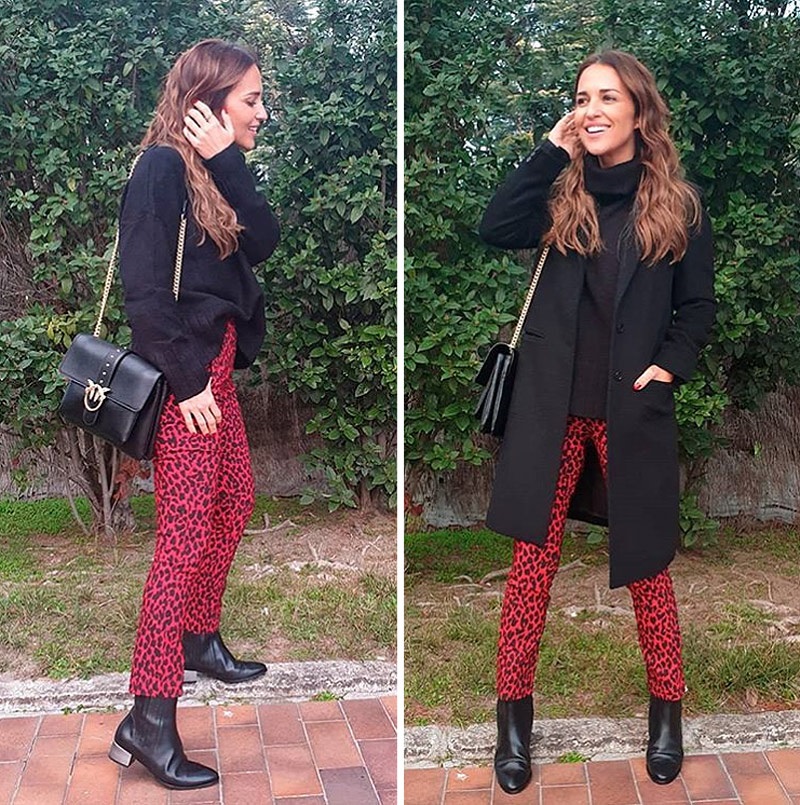 That’s what many people asked when they saw this collage of photos that Paula shared on her Instagram account. “You are so beautiful with your hair so natural, you should wear it more times”, “You look so natural, you have a wavy super nice”, “It makes you younger, a very fresh air”, “I never saw you like that, You look gorgeous “or” With this look you look like a twenty-year-old girl “, were some of the comments from her fans. However, his mane caused a debate between them, since there were some who thought that yes it was combed. But that this time had made a more natural waves. We do not know if her hair is really like that or not. But there is no doubt that everything she does, puts on or says the actress always generates endless comments. 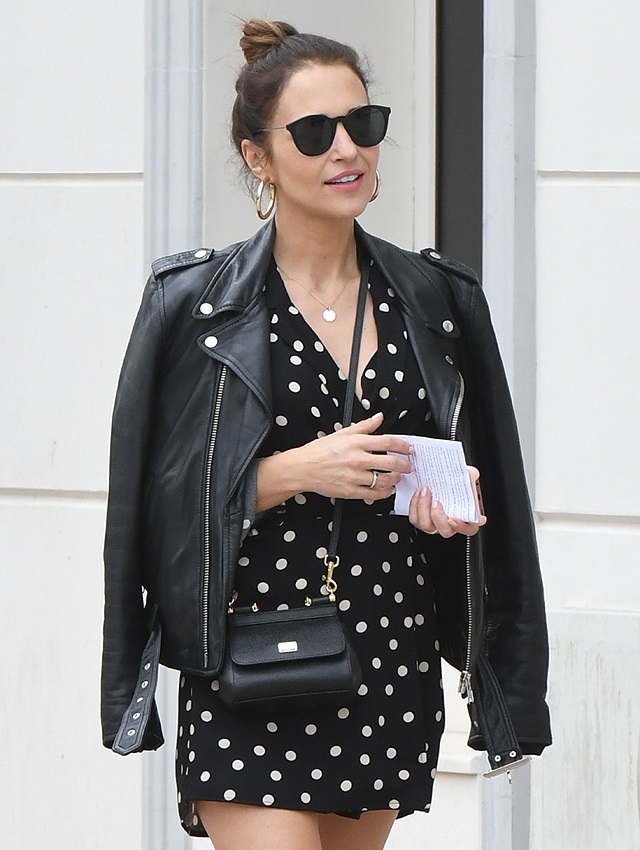 Whether in your day to day or more formal events, there is no doubt that she is one of the most admired (and imitated) women in our country. There are many who see in it an example to follow and one of the things that is more successful is precisely that, which manages to find the key to always be perfect but with a casual touch. This image reflects it very well, combining a look with the latest fashion, with a simple bow with some loose strands. 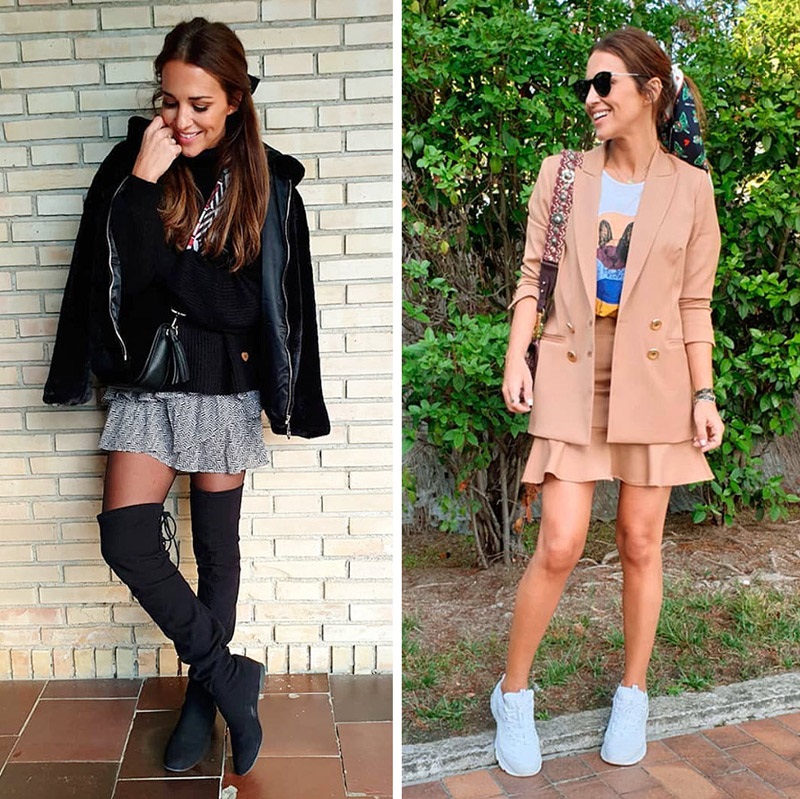 We had seen her with berets, hats, caps … but during these months Paula has returned to childhood and has surprised us wearing scarves and bows to decorate her hair. Whether it’s semi-gathered or pigtails, it’s a very simple trick you can turn to if you want to give your looks a chic touch. It is one of the best looks of Paula Echevarria in the year. 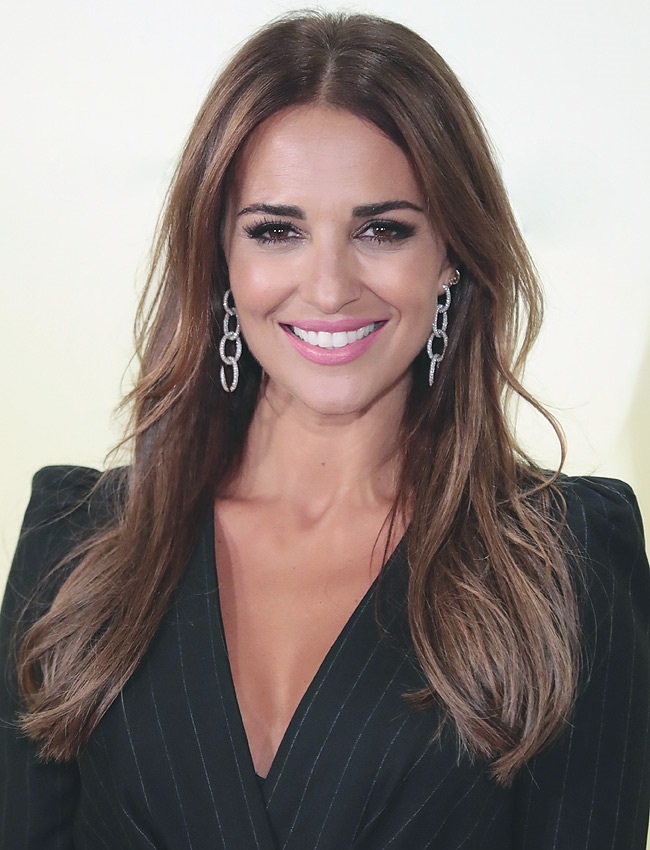 Lash extensions are more fashionable than ever and many celebrities have placed themselves in the hands of the best professionals to look impactful. The actress usually goes to her favorite center to touch up and have a few movie tabs at all times, without resorting to mascara daily. It is one of the best looks of Paula Echevarria in the year. 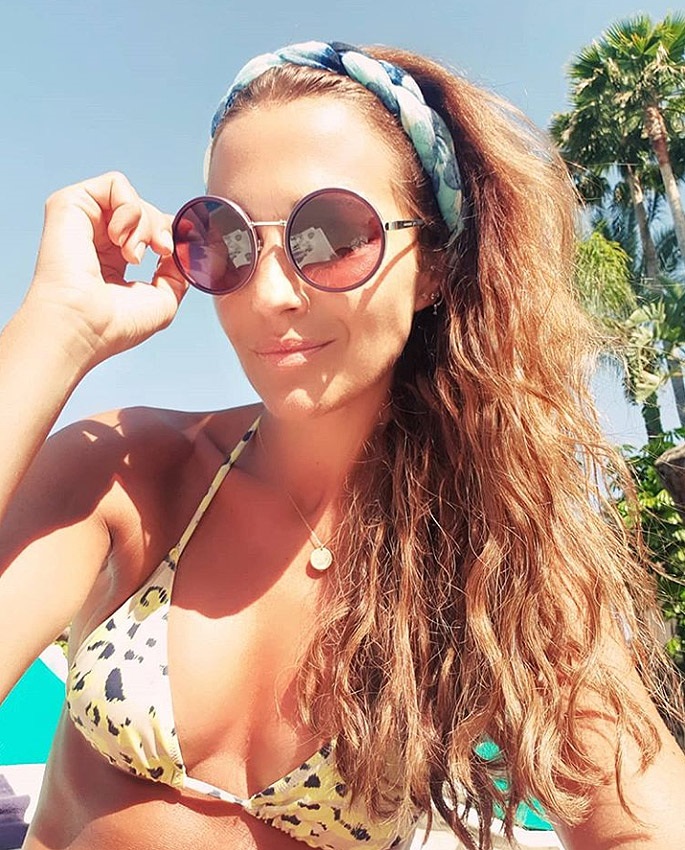 In the hot months, it is best to resort to comfortable hairstyles and if not, to tell Paula Echevarría, who fell in love with her fans with this photo in which she appeared enjoying a day at the pool . The Asturian presumed natural beauty without a drop of makeup, but especially of hair, holding it with a braided handkerchief to be more comfortable. This has been one of his favorite summer accessories and he has worn them in different shapes and colors. 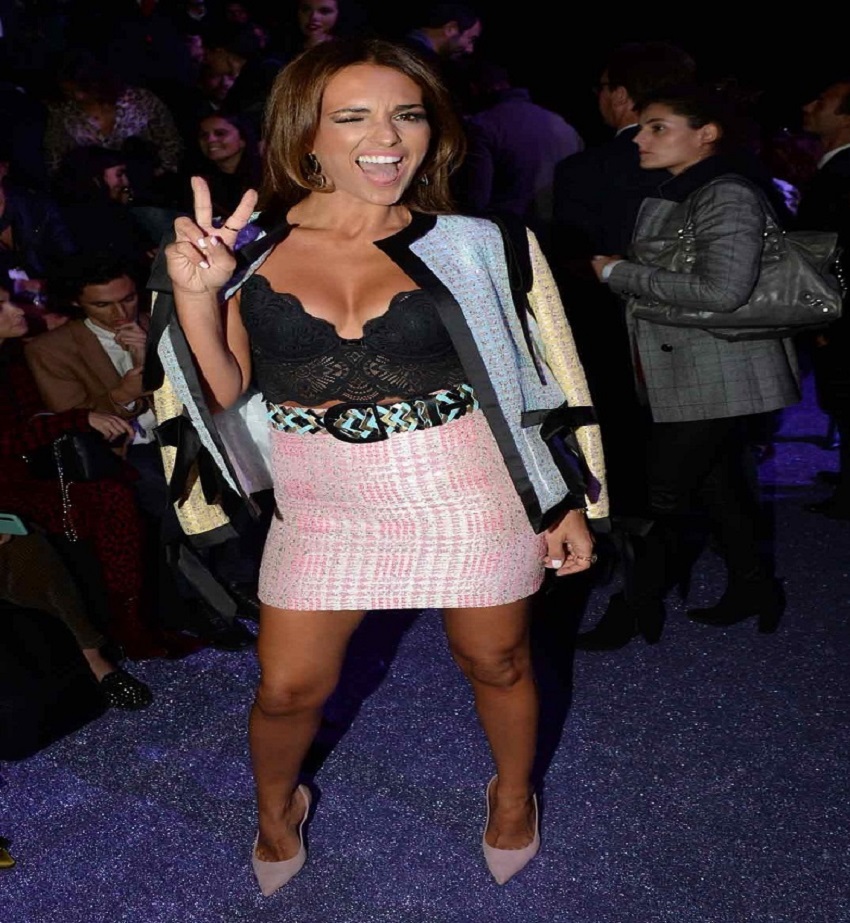 Last September, Paula again became the center of all eyes with the look she chose to enjoy the Etam parade in Paris. The actress of Velvet wore her sexiest version boasting cleavage, legs … and tan! It is one of the best looks of Paula Echevarria in the year. 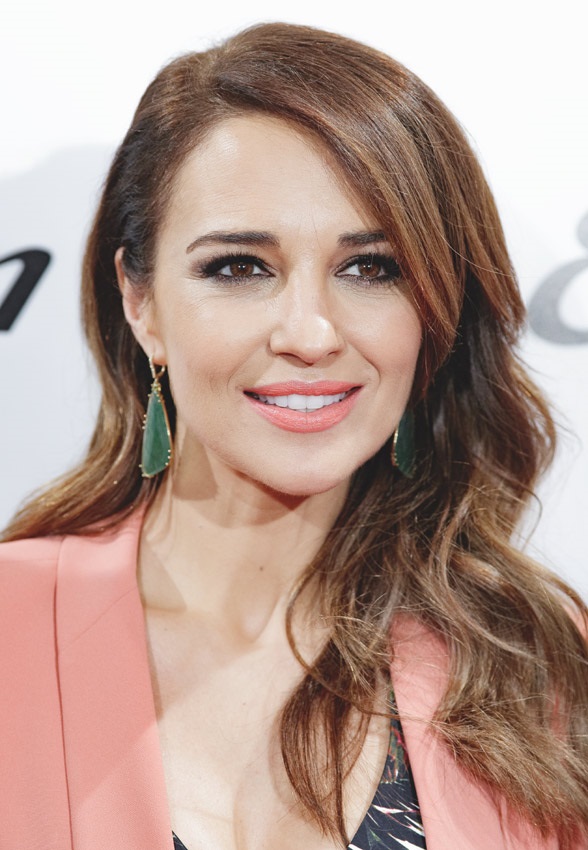 As for makeup, Paula is usually faithful to her basics because, after so many years. She knows perfectly what is best for her. Thus, it is usual that a lot of importance to the look, framing his eyes in black. And wearing infinite lashes, but also to the lips. One of his tricks? Combine the color of the bar with your styling. It is one of the best looks of Paula Echevarria in the year. 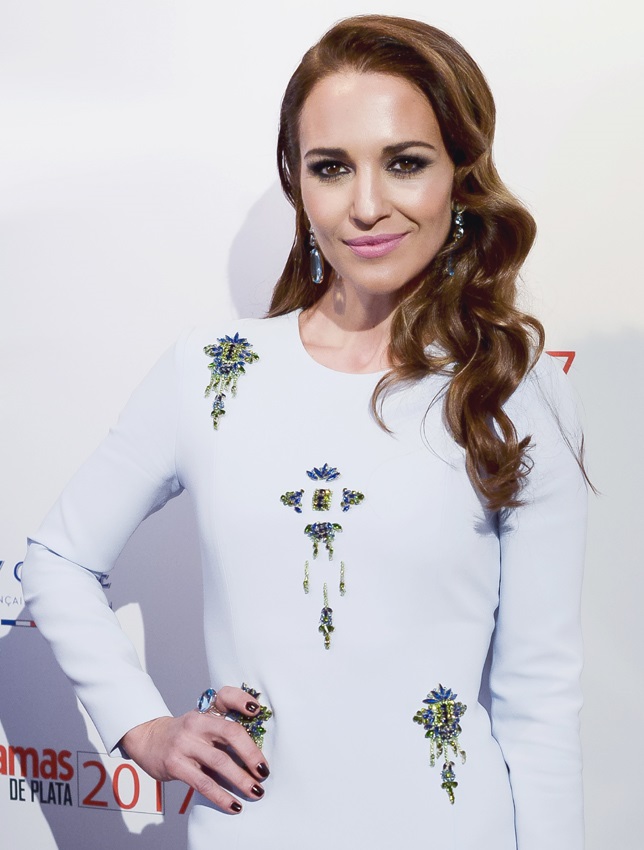 Last February was one of the main stars of the Fotogramas de Plata awards. The networks commented that Paula was very thin, however, they also applauded her look. Because she was very pretty and favored, wearing beautiful waves to the water with what looked like a star from the golden age of Hollywood. 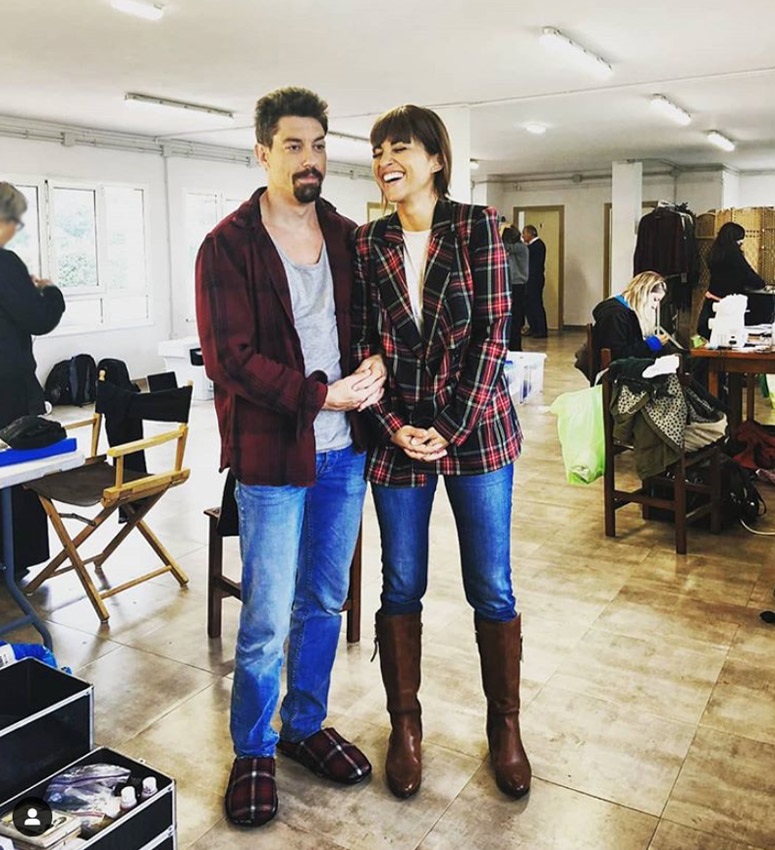 But for the requirements of the script. For the filming of the film  If I were rich , director Alvaro Fernandez Armero and whose release is scheduled for 2019, the actress underwent an amazing process of characterization. On this occasion, we saw her with a wig with bangs with which she seemed to have very short hair. Again, his change of look generated opinions for all the tastes, although the majority of the commentaries thought that he is much better with his hair to the natural one. It is one of the best looks of Paula Echevarria in the year.