Rihanna, Angelina Jolie, Ryan Gosling, Dakota Johnson … Discover the tattoos of your favorite stars and their hidden meanings. We find the meaning of tattoos of stars.

Tattoos of stars and their meanings

Angelina Jolie: tattoos for her children 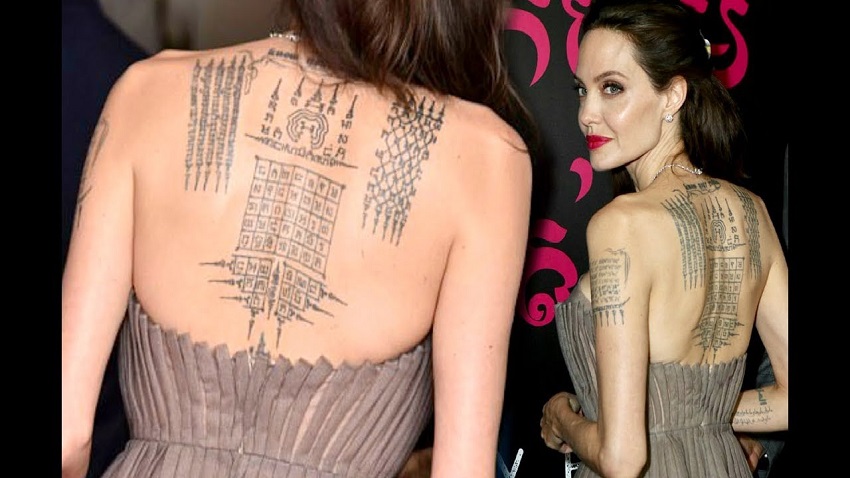 Over the years, the American actress has tattooed a dozen designs on the body. On the back, she proudly displays the phrase ” Know Your Rights “, a symbol of her political commitment. Right next to her shoulder, a prayer in Khmer is written. But his most iconic tattoo is on his left arm. She listed the birthplace of each of her six children using geographical coordinates. A nice way to keep your family close to her. The tattoos of stars mean a lot for her fans. Keep reading- Angelina Jolie In Michael Kors: Not Just A Celeb But An Inspirational Lady

Rihanna: an Egyptian goddess in homage to her grandmother 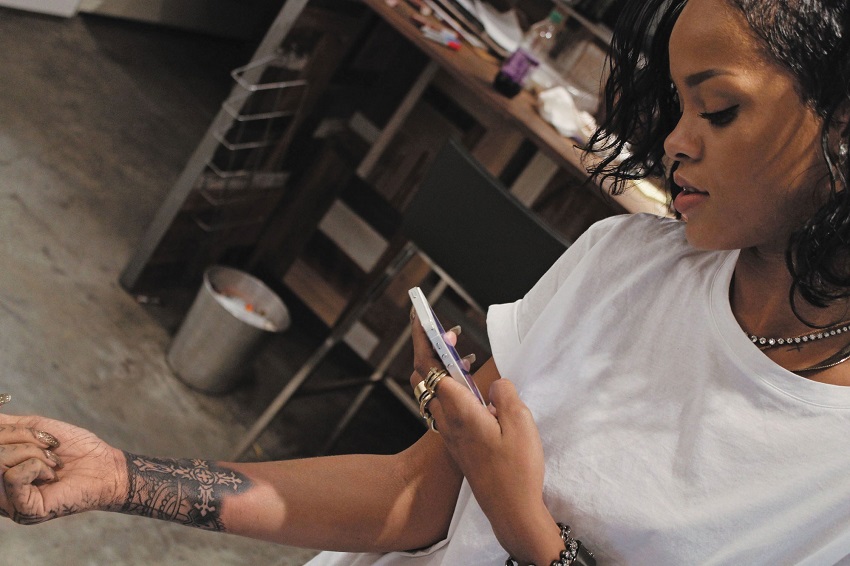 Rihanna already has more than 20 tattoos from head to toe. The latest one that surprised his fans: the words “Rebelle Fleur”. According to the applicant, it would be the French translation of “Rebel Flower”. Like Lily Allen and Lindsay Lohan, she also has a “Shhh …” on her index. The other two would have piqued him the idea! She also has a small shark drawn on the foot, an astrological sign behind the ear and stars in the back. But her emblematic tattoo is the representation of the goddess Isis under her bosom, a tribute to her grandmother who passed away in 2012.

The actress of ” Avengers: Infinity War ” does not hide his love for the original tattoos. She does, however, have some discreet tattoos, like the initial “A” written on her ankle and “I love NY” on a wrist. More amazing, she has a sunset on her arm. Impossible not to notice because it is very colorful.

Rita Ora: a pin-up and a Virgin Mary 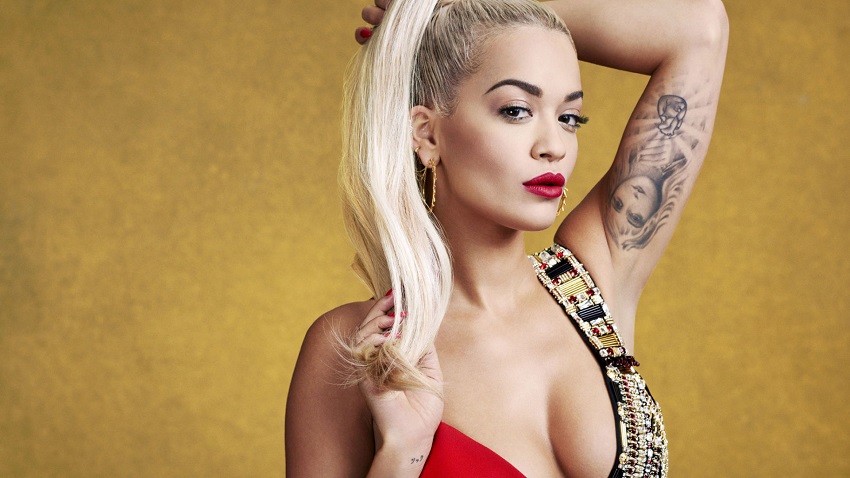 The  British singer likes to cover her body with drawings and inscriptions. For example, she wears a taut bow just behind her ear that aims for a pretty dove drawn on her neck. The young woman also likes realistic and imposing drawings, like the silhouette of a Virgin Mary on her arm. She also likes typographical inscriptions: “Promise” is written on her hand and “Love” on a finger. But the most spectacular tattoo is a pin-up placed on its right side. 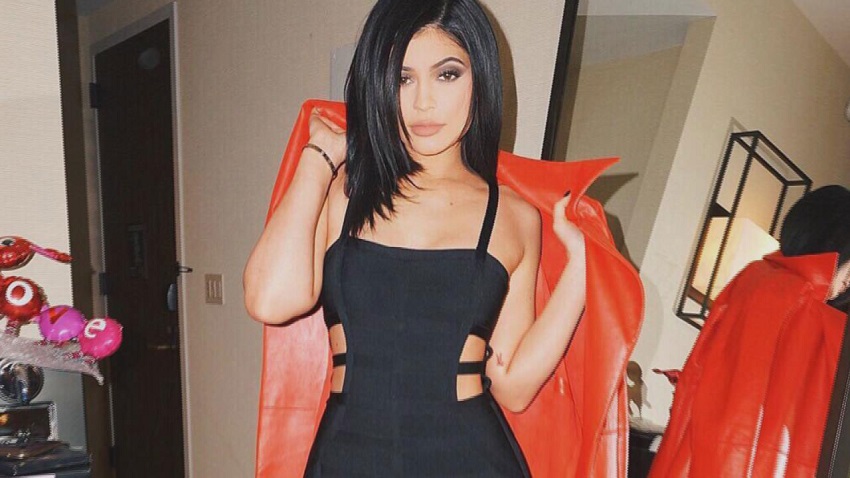 Kim Kardashian’s half-sister seems to prefer small, discreet tattoos. She first had a red heart drawn on her arm. Then, she wrote the word “Sanity” always in red on her right hip, before tattooing the letter “T” on her ankle. Finally, the young woman recently drew on her skin a  small butterfly, a symbol of her love for her companion Travis Scott. The latter has also tattooed a lepidoptery on his ankle.