Demi Lovato after leaving the hospital and entering a rehabilitation clinic. The pop star will not appear on September 20 in Mexico.

As expected after his recent hospital discharge and his subsequent admission to a rehabilitation clinic. All of this as a result of the overdose he suffered in Los Angeles two weeks ago. And, therefore, his relapse into the harmful spiral of addictions against who has been battling for years, the singer Demi Lovato has been forced to cancel the rest of the concerts she had scheduled in Mexico and South America as part of her Tell Me You Love Me world tour. 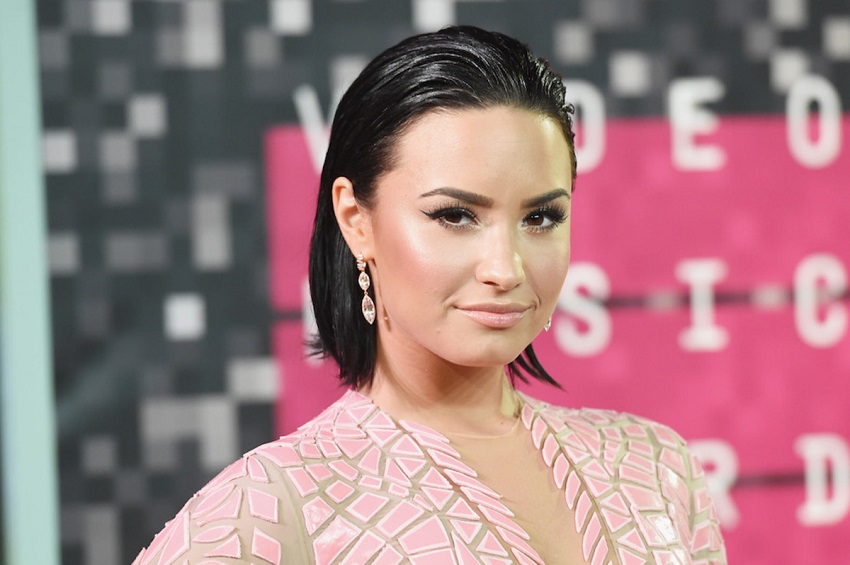 According to the promoter responsible for managing the dates of the tour, Live Nation, all those who wish may request the refund of their tickets already purchased as of this Friday (August 10) because these recitals have been directly suspended and, at least for the time being, it is not expected that they will be reprogrammed. (Read: “I want to thank God for keeping me alive”: the emotional message of Demi Lovato after her overdose). Keep reading- MARIA MENOUNOS WEIGHT LOSS DIET PLAN REVEALED 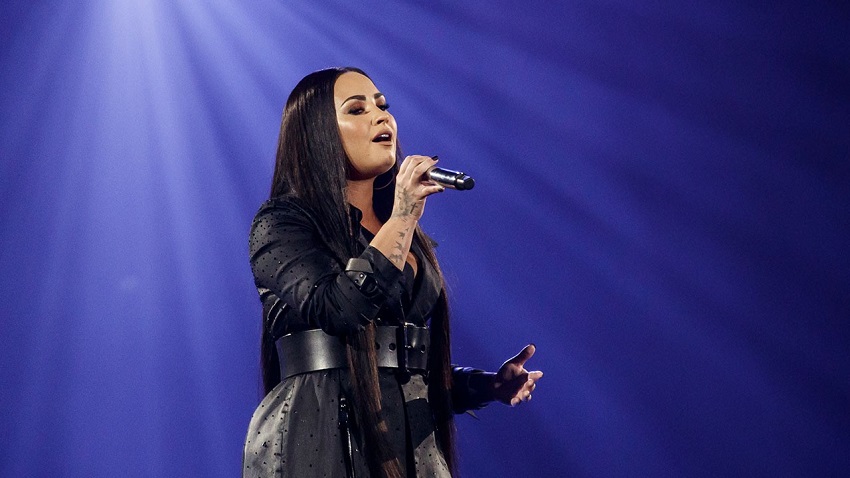 The Latin American leg of the Demi Lovato tour was due to start on September 20 in Mexico City. Where another show was scheduled two days later – and it would take her to tour Chile, Argentina. And Brazil until November, with six concerts in total among the last three countries mentioned.

Evidently, in the statement that has been issued to announce the drastic change of plans that has occurred. As a result of the serious health problems that the pop star is going through. Both Live Nation and the production company Lotus have wanted to send a message of affection. And encourage the artist, wishing her a speedy recovery and an early return to Latin America. (Read: Demi Lovato agreed to enter a rehabilitation center) 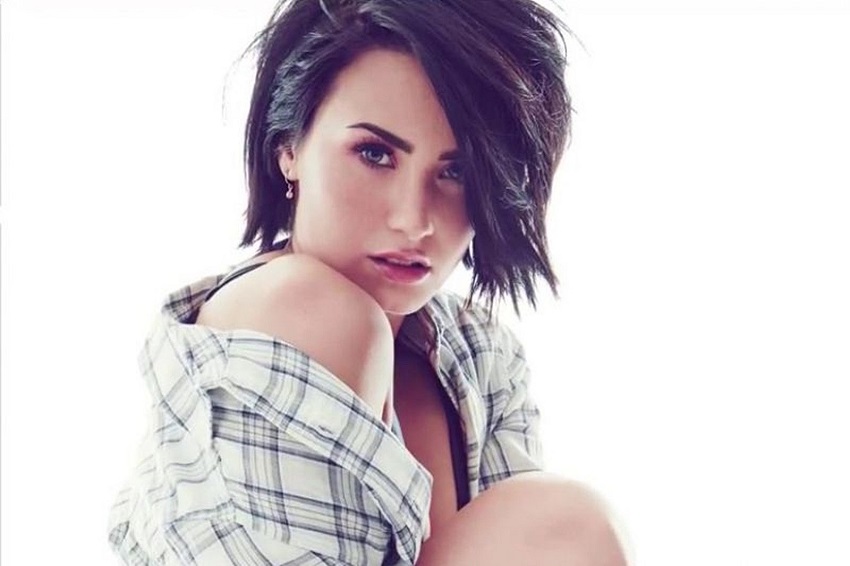 “We wish Demi Lovato the best now and in the future. And we look forward to seeing her as soon as possible in Latin America,”  says the press release issued by both companies.