“It just did not work. Relations sometimes end, “said sources close to the couple.

Lady Gaga cancels her wedding and breaks up with her fiance Christian Carino after it was speculated for some time that the relationship was not going through good times. In fact, the blonde did not go with her partner to the Grammys or wore the engagement ring of showy pink diamonds. 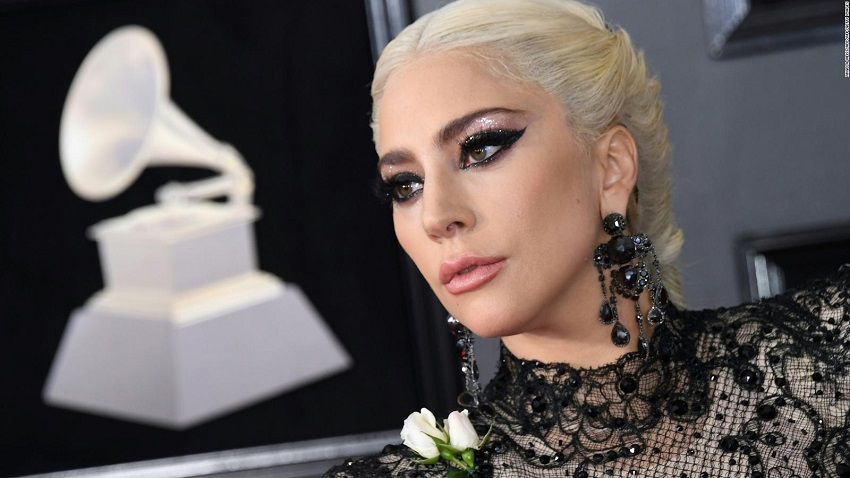 The ex-boyfriend of the one that perhaps wins an Oscar for best actress protagonist this Sunday for the film Nace Una Estrella, is also his representative. The relationship began in early 2017 and their commitment took a more serious tenor just a few months ago. The wedding was scheduled for this summer. 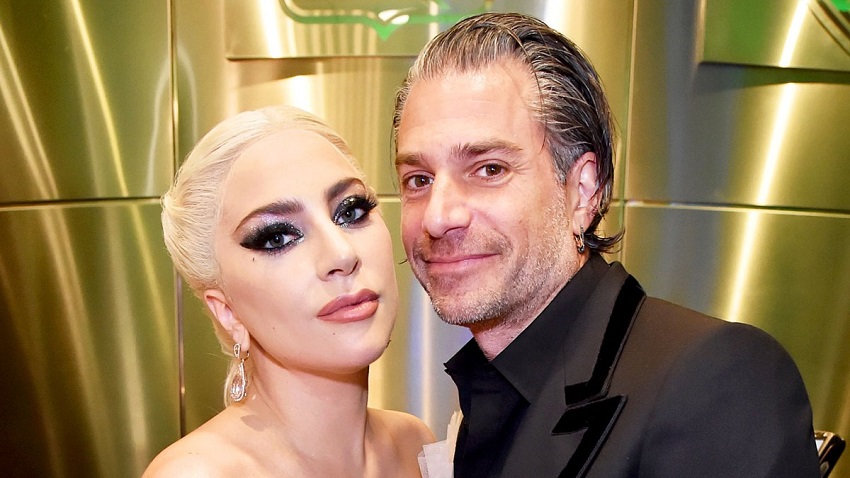 For Gaga, this is the second important emotional break in her life. In 2016 he announced that there would be no wedding with actor Taylor Kinney after 5 years of courtship.

Carino is also representative of other celebrities such as Justin Bieber, Christina Aguilera and Jennifer Lopez