David Beckham is a former professional footballer, and although he may not be known much as a top sports personnel now, he was once one of the best footballers of his time; he had a long career with football and played with many different teams over the years. In 1991, he signed up to the football club, Manchester United, as a trainee player; he was a massive fan of Manchester United previous to signing up, and regularly watched their games with his parents at ‘The Old Trafford Football Ground’. He is married to former Spice Girl, Victoria Beckham, and they both have four children together. If you are determined to become a football legend such as David Beckham or strive to become a football coach, then you might want to check out online services such as https://www.sportplan.net/drills/Soccer/, a website that provides Soccer Drill Videos to improve your football technique or coaching. 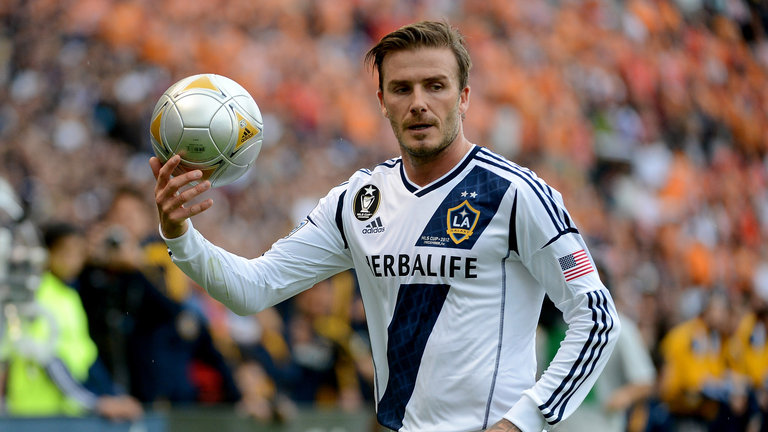 David Beckham was born in London on the 2nd May 1975; he was pushed into getting a ‘real profession’ by teachers from an early age, but he insisted that he has always wanted to be a footballer. David and his parents were huge football fans and had previously supported Manchester United.

David Beckham began his professional football career in 1991 when he signed up for Manchester United as a trainee football player; he soon showed his strong football talents and technique and went on to become one of the most popular footballers in Britain. He played many championship games and football leagues with Manchester United, but he then decided to switch to Real Madrid in 2003 after a strained relationship with the Manchester United manager, Alex Ferguson. He stayed with the football club, Real Madrid until 2007 when he announced he was resigning from the team. He then became more involved in American life as he signed up to LA Galaxy, a soccer team based in Los Angeles. 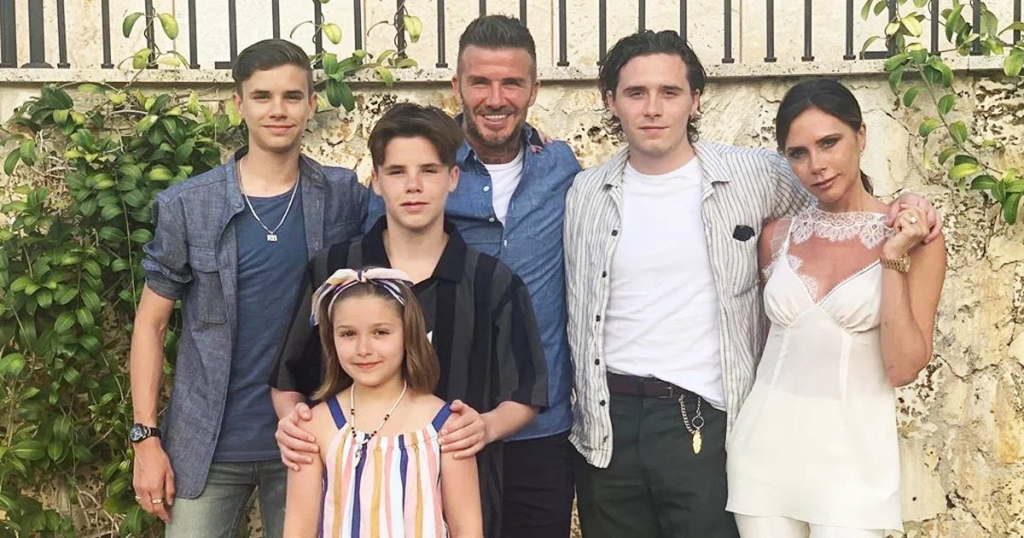 David Beckham married Victoria Adams (now Victoria Beckham) in 1999 and then went on to have four children Brooklyn Beckham (21 years old), Romeo Beckham (17 years old), Cruz Beckham (15 years old), and Harper Beckham (8 years old). They split their time between America and England, as they spend part of their life in Los Angeles, and other parts in London and the Cotswolds.

Since his retirement from football, David Beckham still lives a successful lifestyle by appearing in adverts, television shows such as Only Fools and Horses and Bend it like Beckham, and he has even worked with top brands such as Pepsi Co and Adidas, and he even launched his own fashion line.