Although for most mortals the logical thing to do is to drive cars that protect us from the wind and the inclement weather with a front windshield, there are some models that lack this element. These are 10 cars that you would have to drive with a helmet (although it is not mandatory). 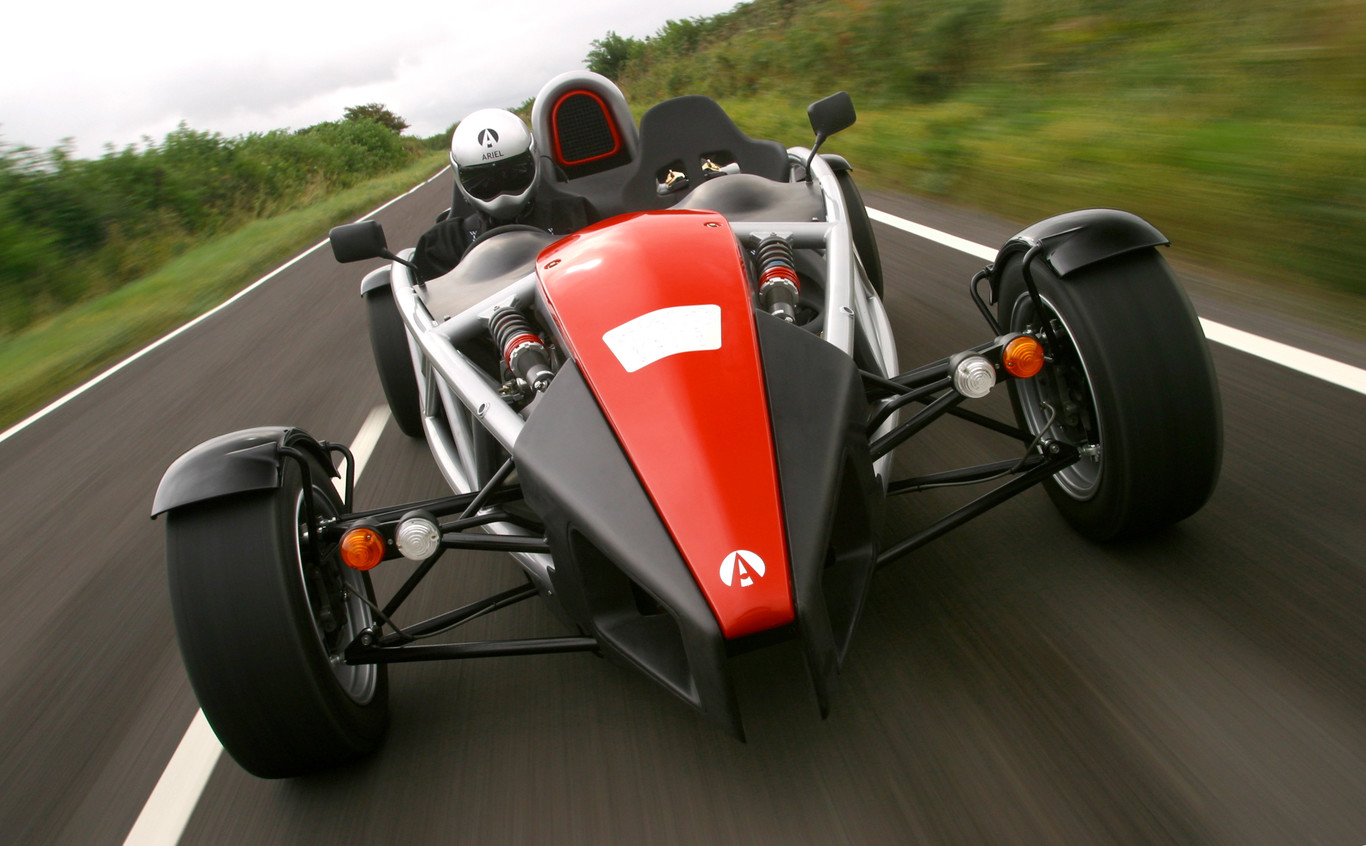 This British car, tubular architecture, very light and designed to offer unique sensations at the wheel, became world famous for its appearance on the TV show Top Gear. Jeremy Clarkson was in charge of testing it, and his image with his face deformed by the force of the wind when he was going at high speed, is recorded in the memory of many viewers. 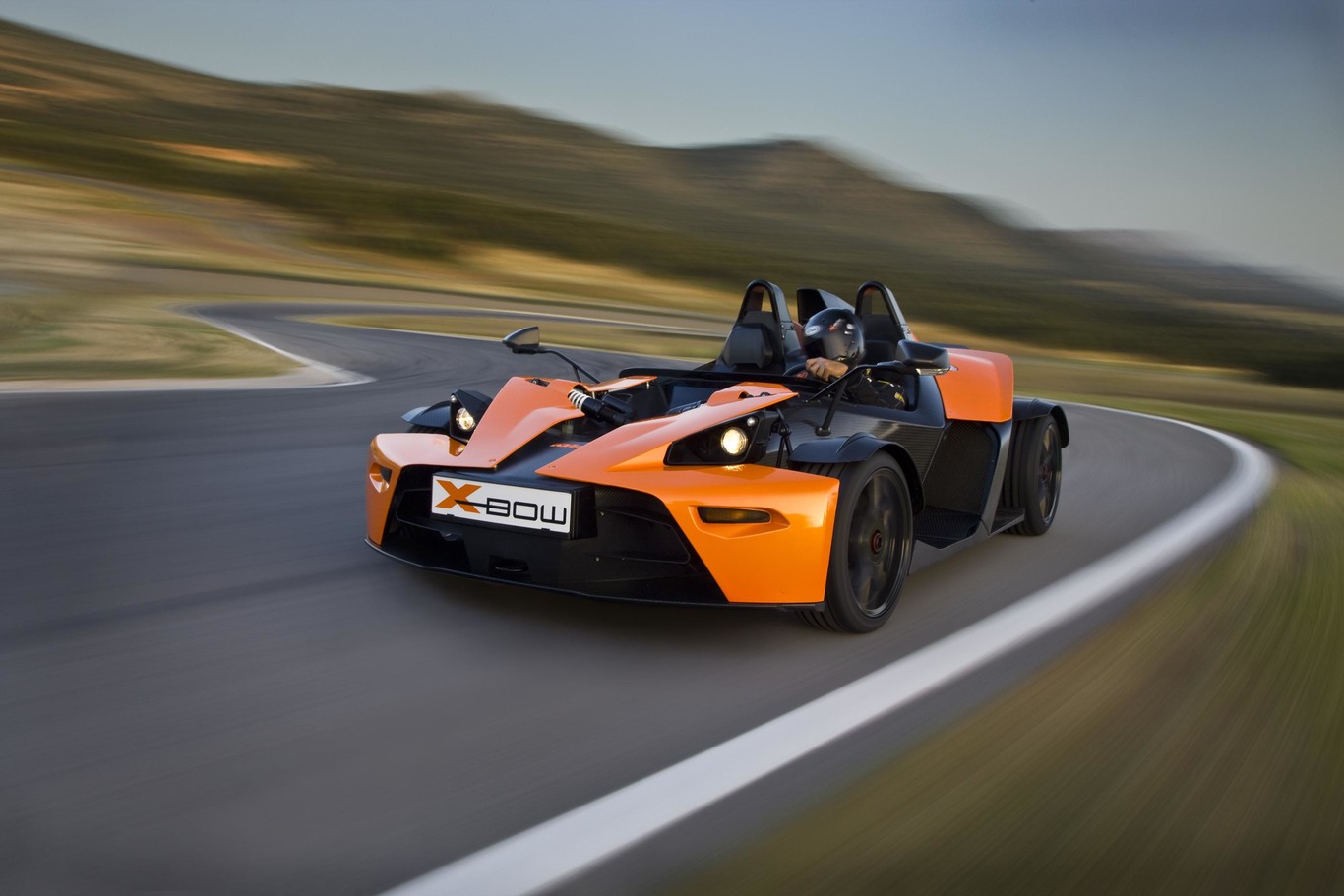 The Austrian motorcycle brand was encouraged a few years ago to launch a car on the market, the KTM X-BOW, which has managed to become one of the fastest models on all trackdays in the world. The first generation lacked even a front windshield, an element that did incorporate the version currently on sale. 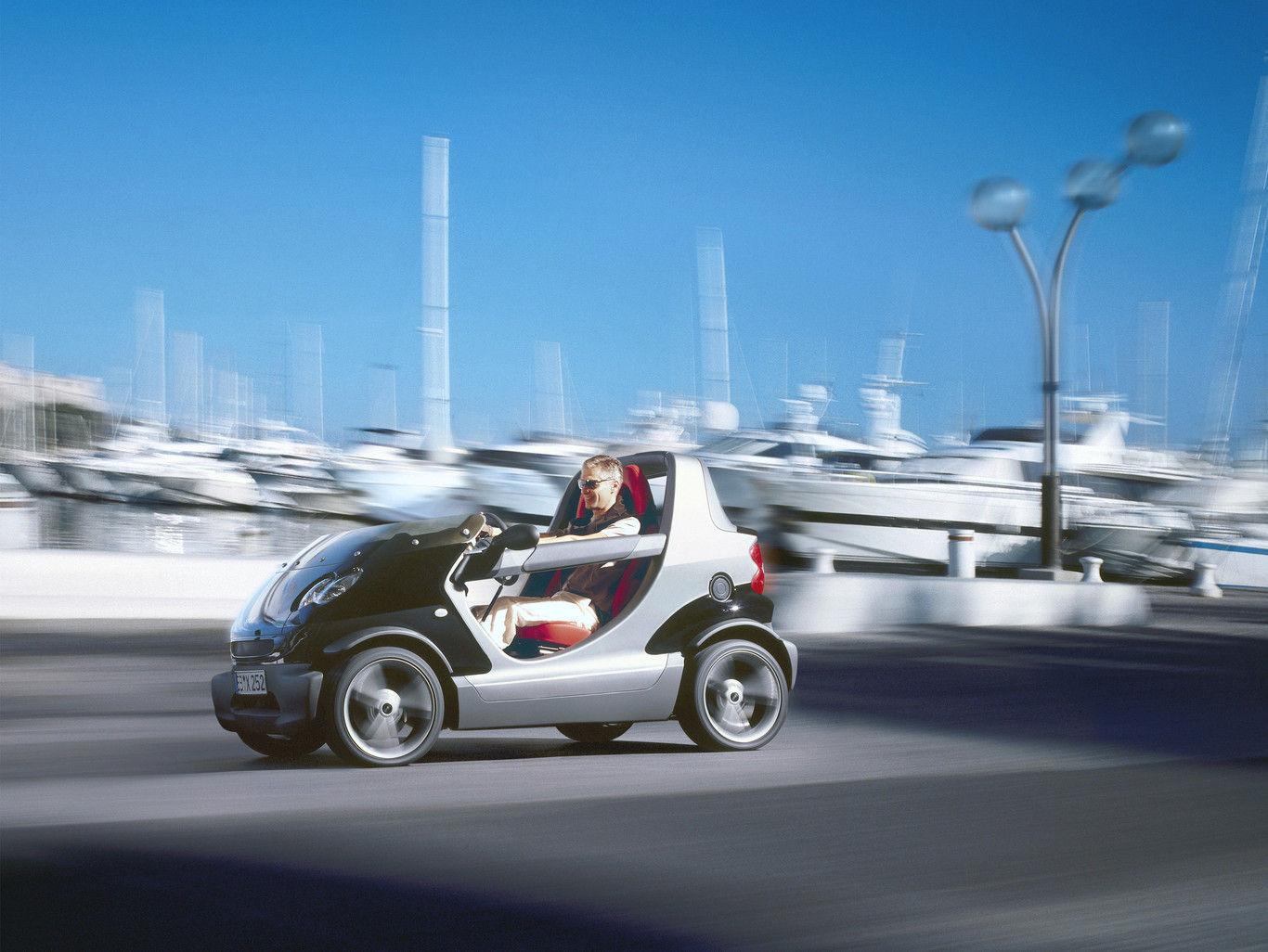 Some may think that it is a prototype, but no. The smart CrossBlade was for sale as you see it in the images, without doors or front windshield. Today it is a collector’s model, and its price goes up month by month. If you decide to buy it, you should have a helmet to use it. 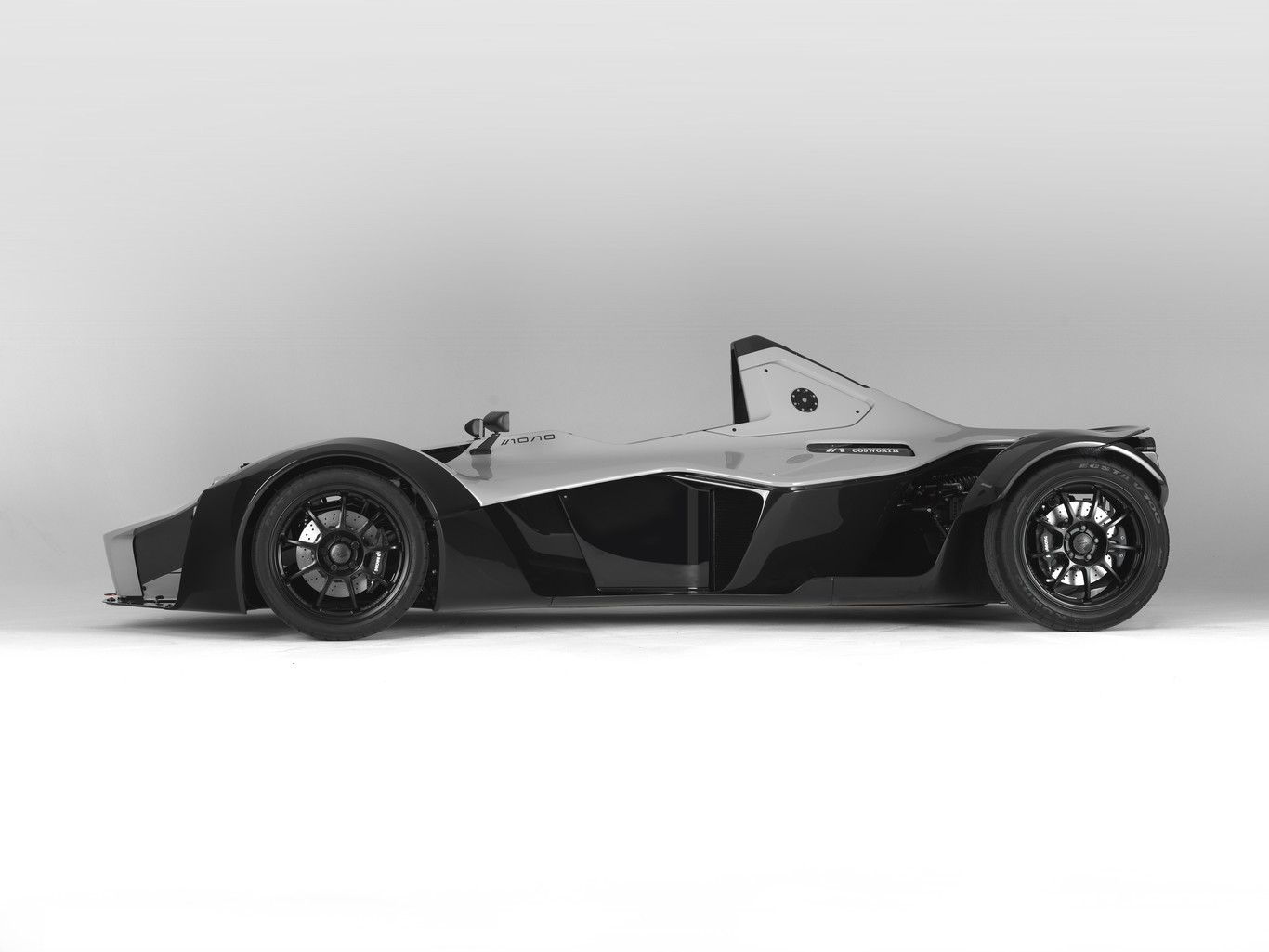 One of the few legal single-seaters to drive on the road, the BAC MONO is another of those cars that have sprung up on the tracks but can be driven on the road. It lacks any type of protection for the driver and sole occupant, hence it is advisable to use it with a helmet. 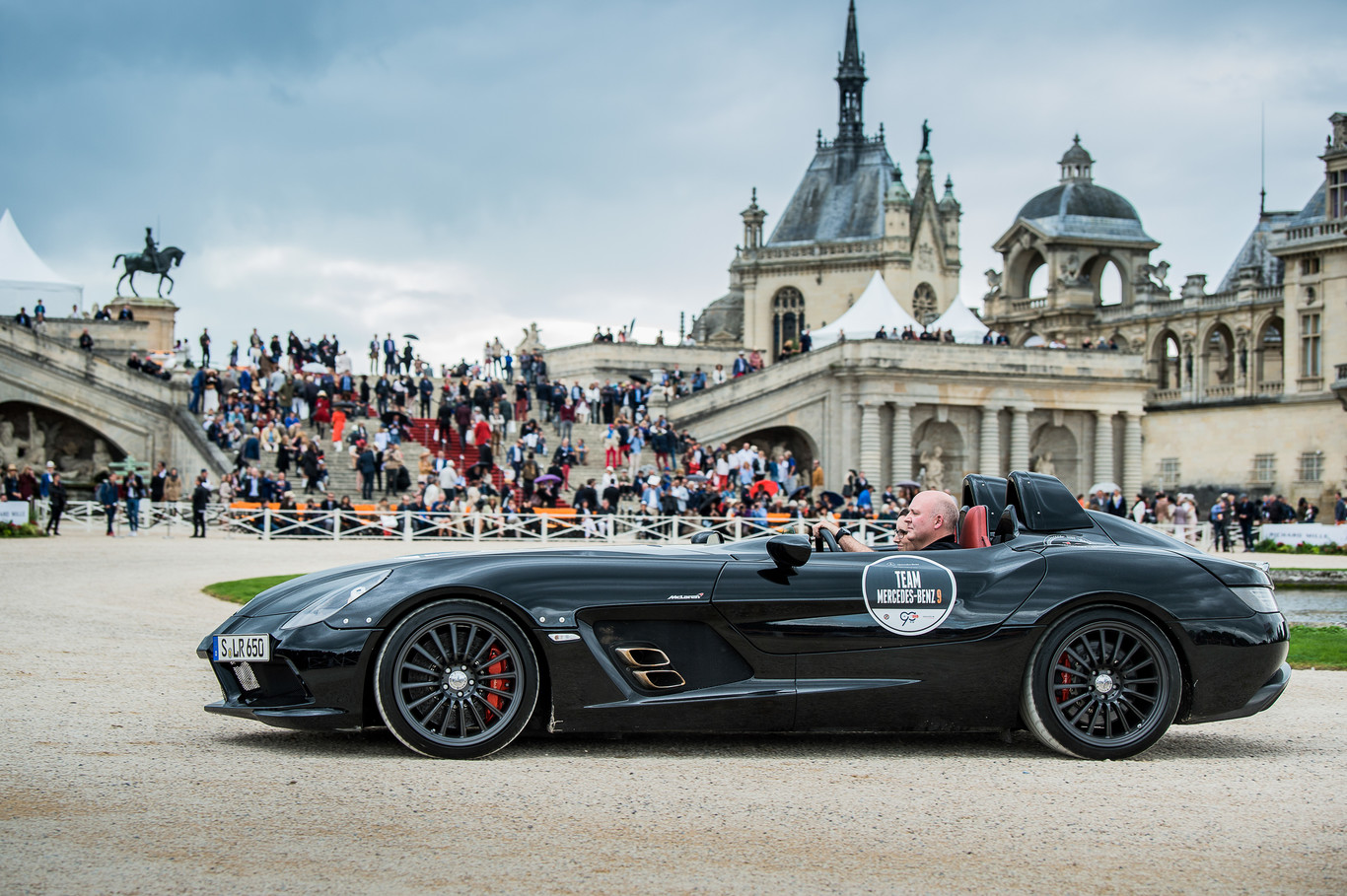 In tribute to one of the best racing drivers in history, the Mercedes SLR Stirling Moss was a fantastic recreation of the car with which Sir Stirling made the star of the brand great. To emulate the original racing car, this car, which used the Mercedes SLR McLaren as a mechanical base, lacked a front windshield.

The Lotus are cars designed by and for purists of driving, and the more radical versions like this 3 Eleven, thought mainly for circuit, lacks front protection by glass. Even so, it is approved to circulate on the road, although not in all countries. 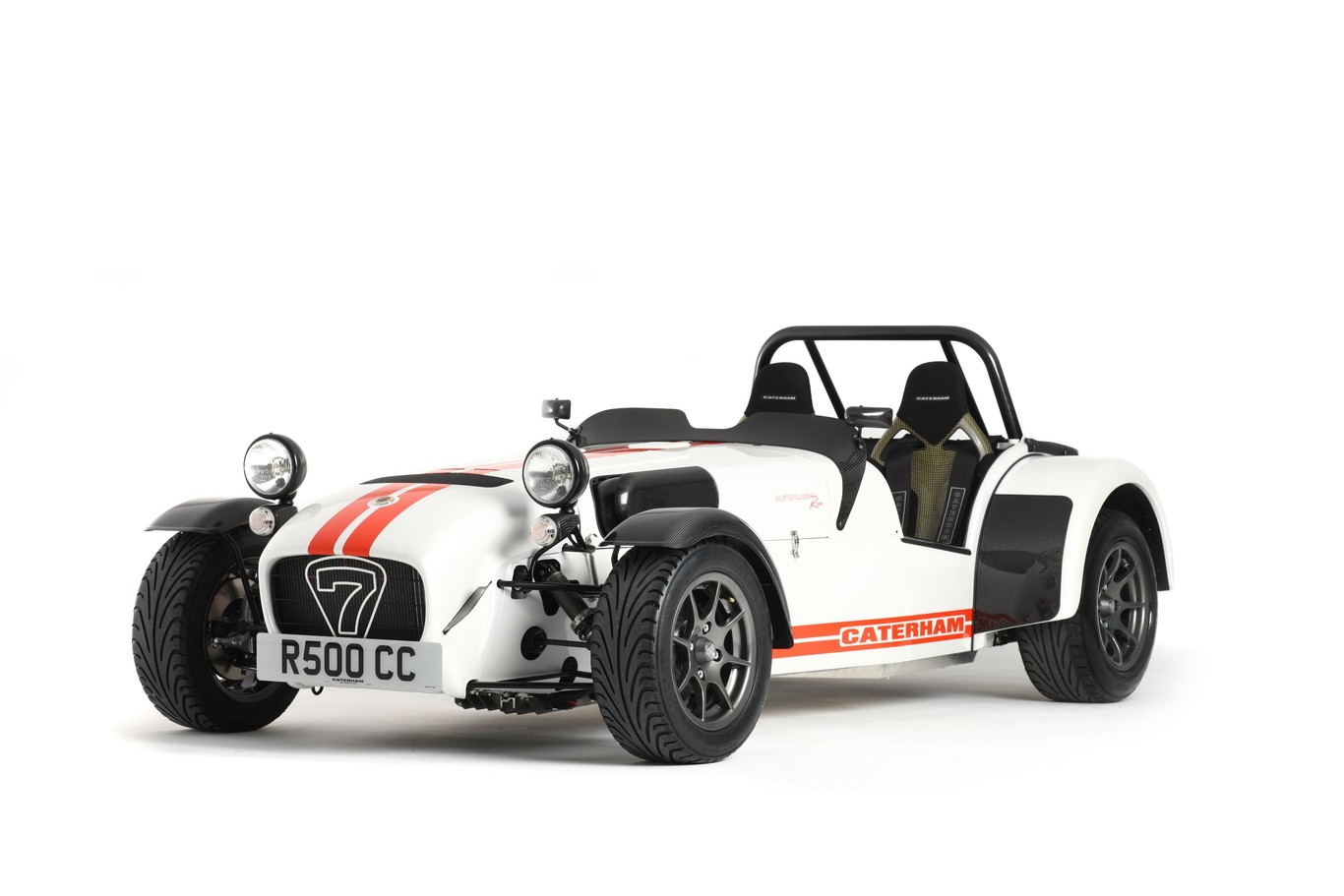 Little Caterham is another example of fanaticism in the United Kingdom for pure cars. So pure that some models like the Caterham R500 lack even front windshield, but have approval to circulate on the road. Imagine the face that can be left to the ITV.

Many will remember the Renault Spider, a model born at a time when the diamond brand risked with creations that lacked any sense, but that enamored the lovers of cars. The first generation of this model did not even have front glass, which made it relatively common to end up with wounds on the hands or on the face of the stones that rose from the road. Maybe that’s why, in the second generation they already put a glass windshield. 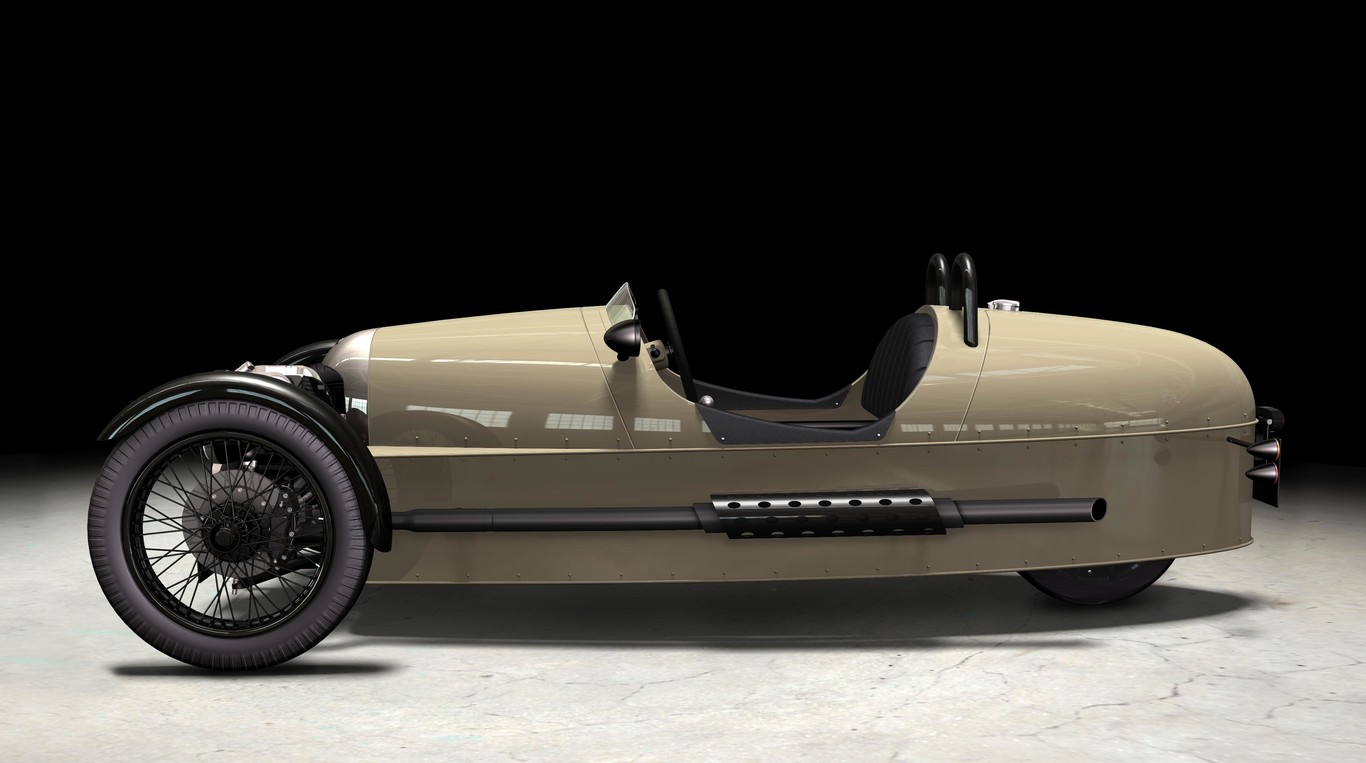 The famous Three Wheeler that has two wheels in front and one behind, lacks a windshield as such, although it does have two small pieces that are theoretically there to redirect the air upwards and protect the driver. Be that as it may, better to wear it with a helmet. 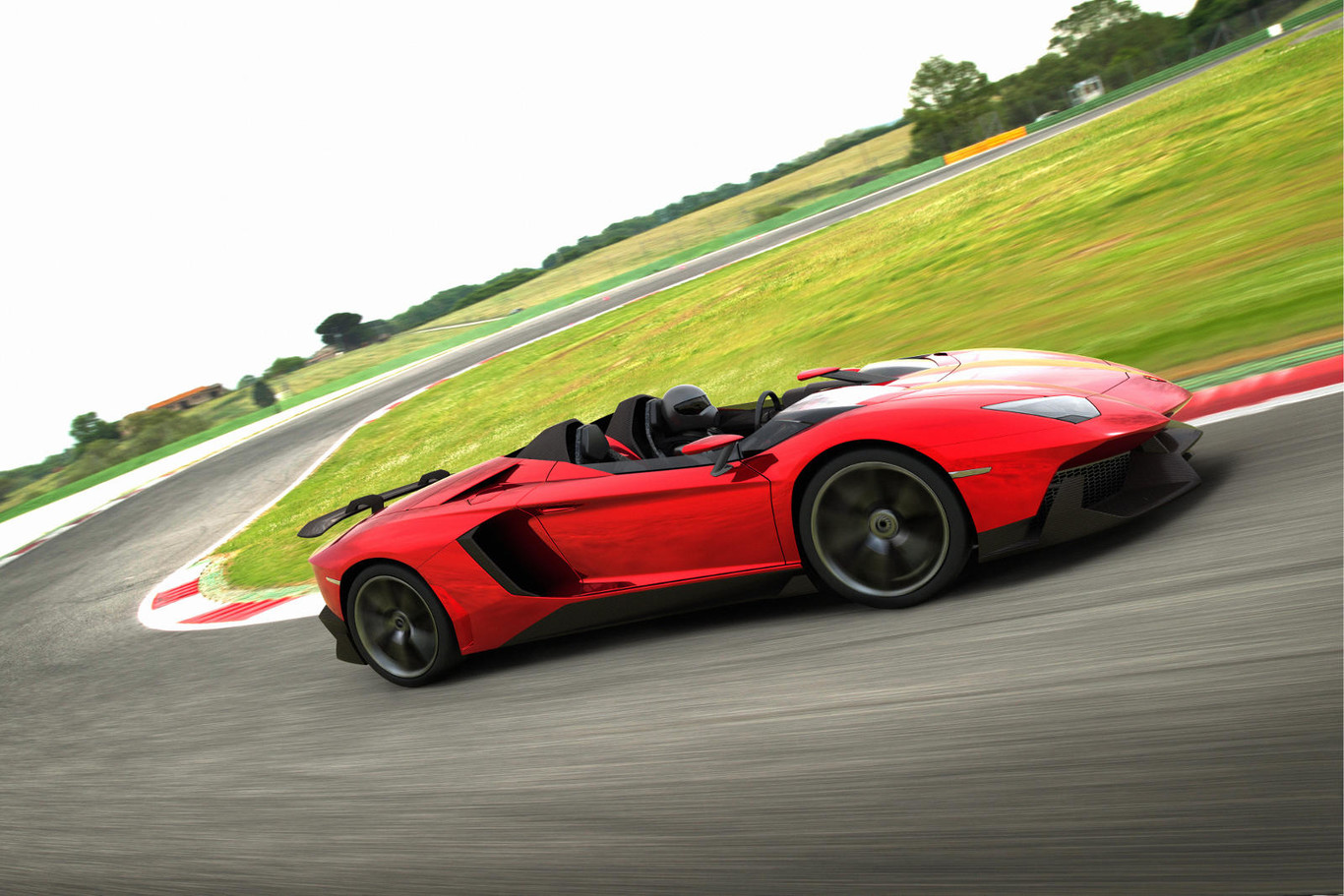 And we end up with one of those unique cars in the world. It is a one-off made on the basis of Lamborghini Aventador, which lacks a front windshield, which gives it a truly unique look. And where can this car be used?