Singer Justin Bieber and Hailey Baldwin are already married and have been responsible for spreading the news through their Instagram accounts, where she now uses her husband’s last name and he refers to her as his wife.

The couple committed last July, during a vacation in the Bahamas and since September it was watered like gunpowder that they had married in the registry office of New York, where the lovers had been seen. 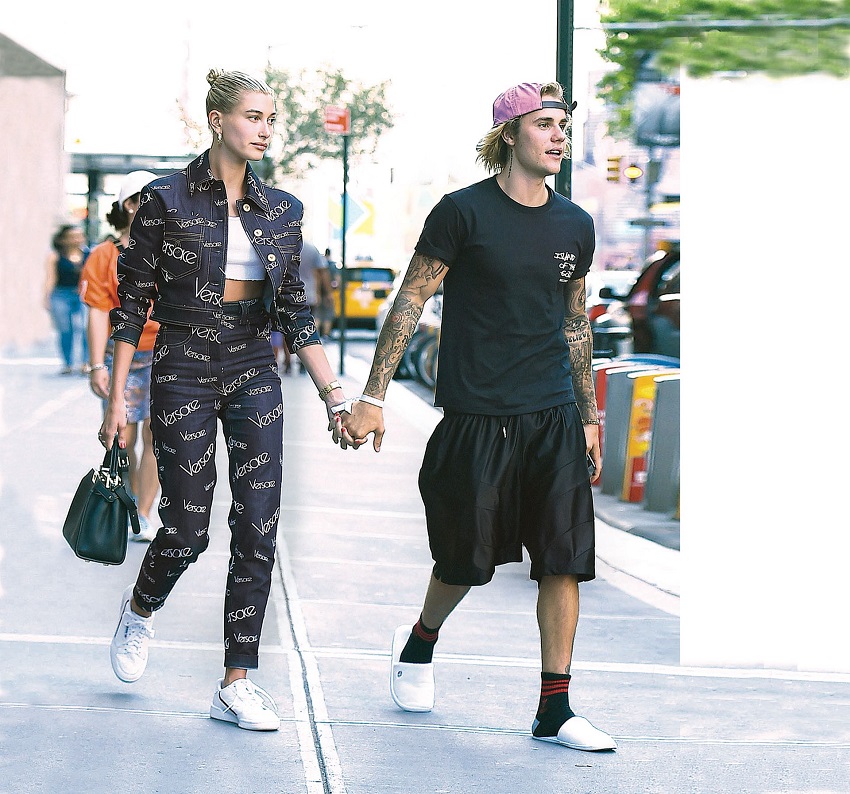 Baldwin, of 21 years, was in charge then of denying the news.

Justin Bieber and Hailey Baldwin after ending his relationship with singer Selena Gomez. 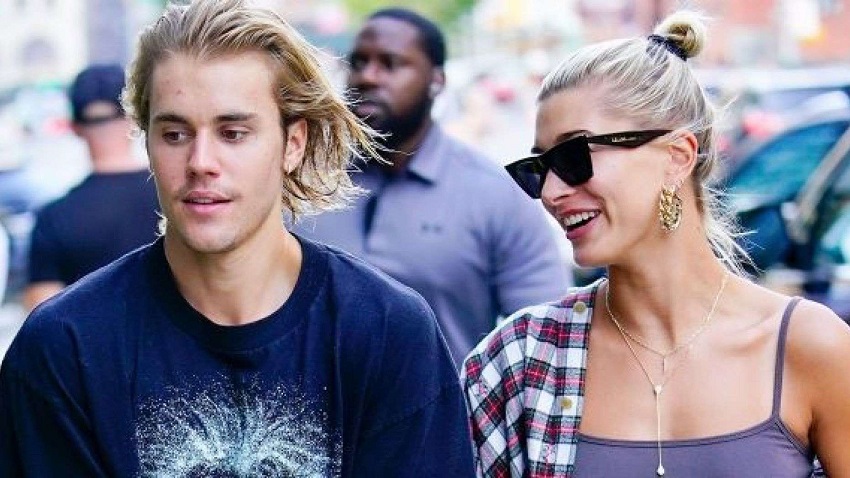 But now, both have been in charge of sharing it with their audience. She changed her name on her Instagram account where she appears as “Hailey Rhode Bieber”, which she also included in her biography.

While her famous husband, 24, raised a picture of both, smiling and holding hands in a street, accompanied by “my wife is amazing.” 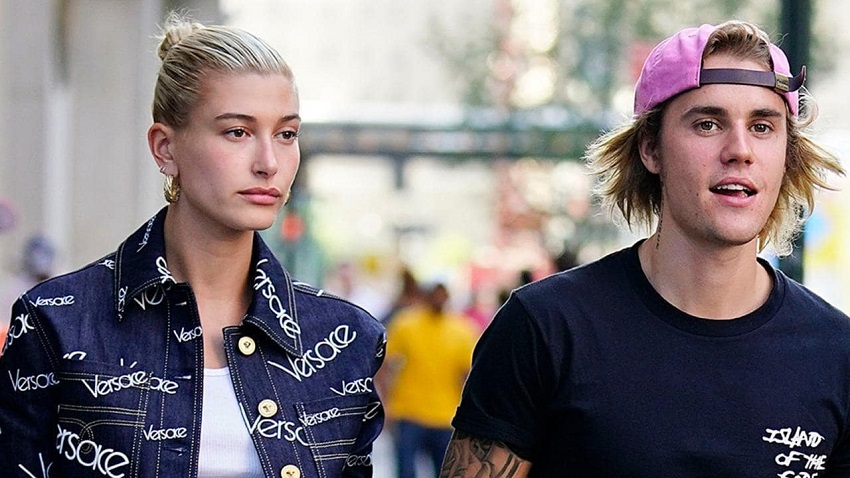 Last Thursday the model participated in the opening of a store in Times Square in New York where she wore a denim jacket that on the back read Bieber. 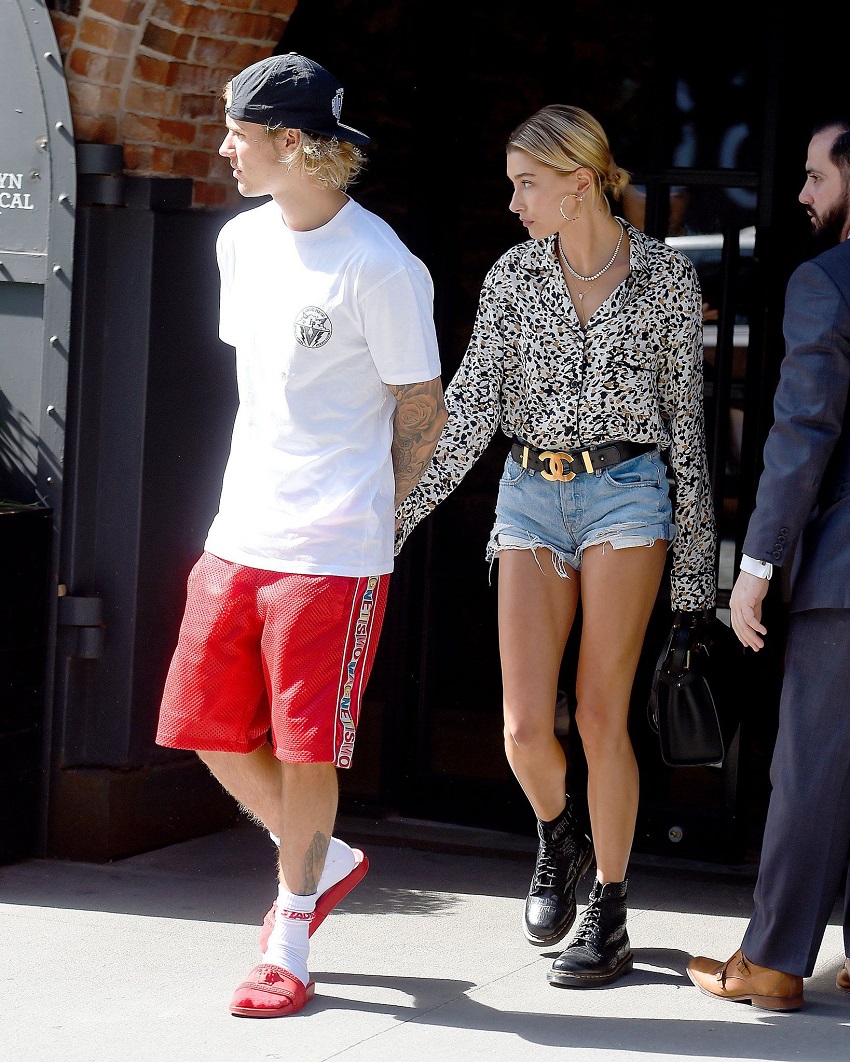 The model recently requested to register her name as Hailey Bieber for the launch of a clothing line. According to People magazine.