On July 24, Demi Lovato was admitted to hospital emergency after suffering an apparent overdose that endangered his life. And almost two months after the tragic event, his mother, Dianna de la Garza, appeared on television talking about what happened to the singer. Demi Lovato’s mom breaks the silence about her daughter’s overdose.

“It is still very difficult to talk about it,” he said in Tuesday’s episode of Newsmax TV, adding, “I literally start to tremble a little when I start to remember what happened that day.” 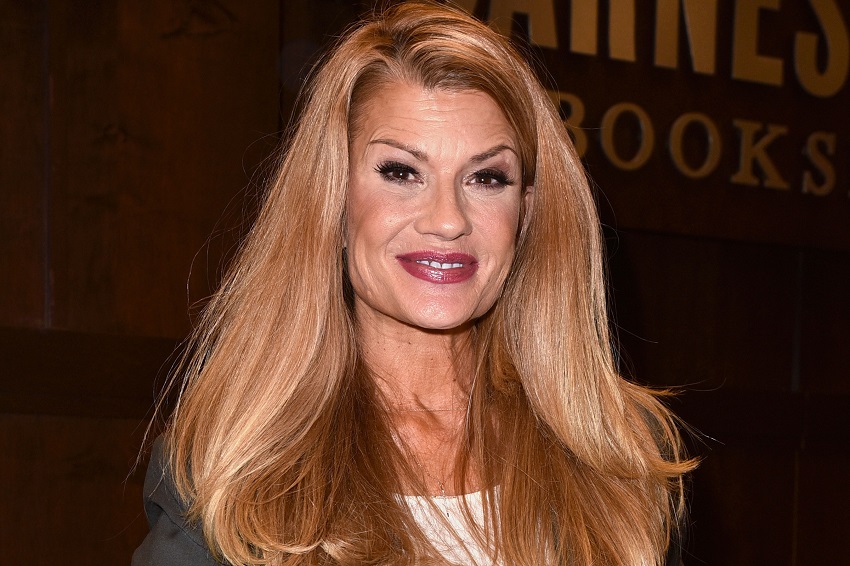 Demi Lovato’s mom De la Garza says that suddenly began to get many text messages on the cell, in which loved ones expressed their concern and sent their best wishes to Demi. Until that moment, Lovato’s mother did not know what was happening. And it was not until she got a call from her daughter’s assistant, Kelsey Kershner, that she understood everything.

“So, I was in shock, I did not know what to say,” Dianna recalled. “It was just something I never, never expected to hear, as a mother, about any of my children,” she said. 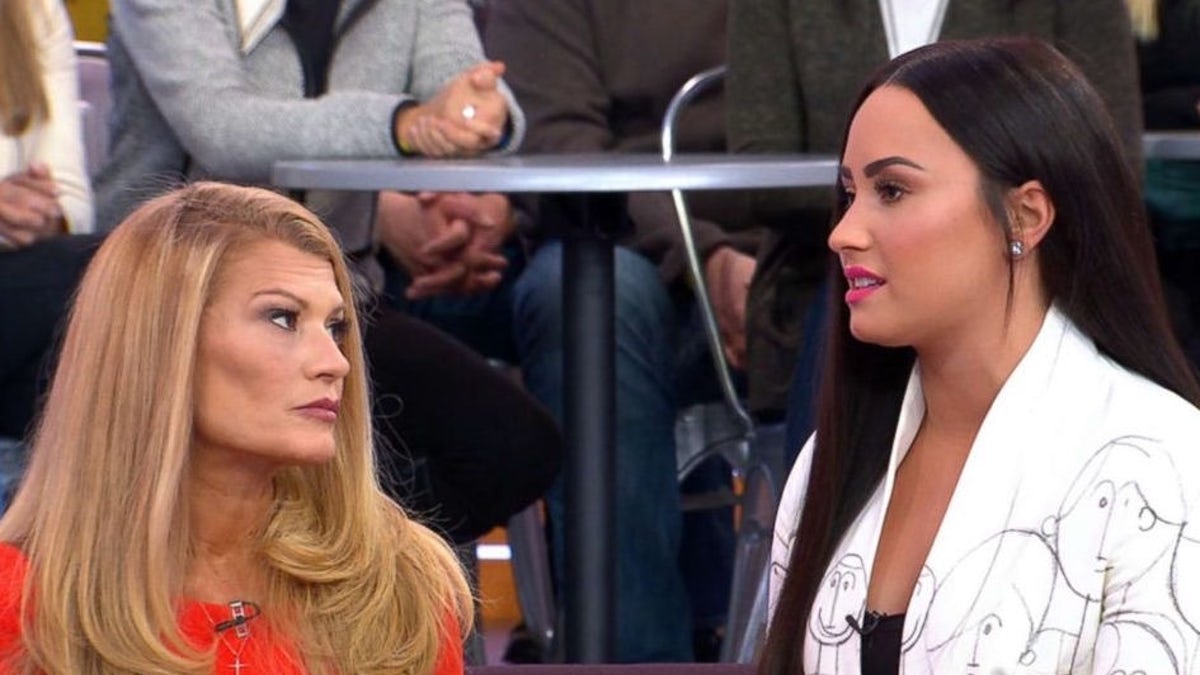 And the worst sensation came when Demi’s mother asked Kershner if her daughter was okay. The assistant told her that the singer was conscious but did not speak. “I knew at that moment that we were in trouble,” he said in the interview.

Immediately, Demi Lovato’s mom De la Garza notified the sisters of Lovato, Dallas, and Madison. And since she did not feel well to drive, it was Dallas who took her to the Cedars-Sinai hospital, where her daughter was.

When she arrived at the place she saw that the interpreter did not look good at all. But she said, “Demi, I’m here, I love you”, and fortunately, at that moment, the girl turned to look at her and said, “I love you too”. 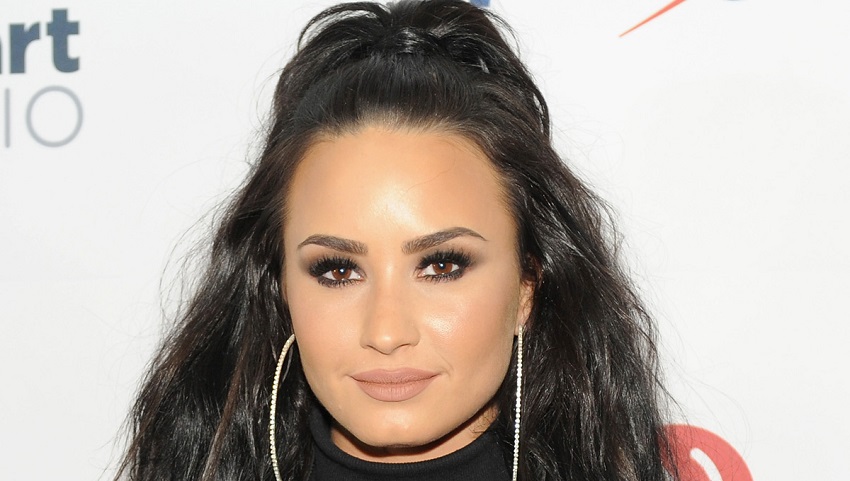 Lovato’s mother also commented that in the first days after what happened. Demi was in critical conditions, and they really did not know if she was going to get out of that. She knows that the doctors did everything in their power to save the singer’s life. But she also attributed part of her recovery to all the love and support she received from her fans.

“I just feel that the reason she is alive today is that millions of prayers appeared that day when everyone knew what was happening,”. She said in the interview, and also thanked the specialists at the clinic, “They were the best. I could not have asked for a better team of people to save his life”

On the current condition of Demi Lovato, her mother said she is well, “happy” and “healthy”. “working on her sobriety and receiving all the help she needs.”